Binance has been accused of showing non-compliance with Turkey’s digital currency laws related to customer information. 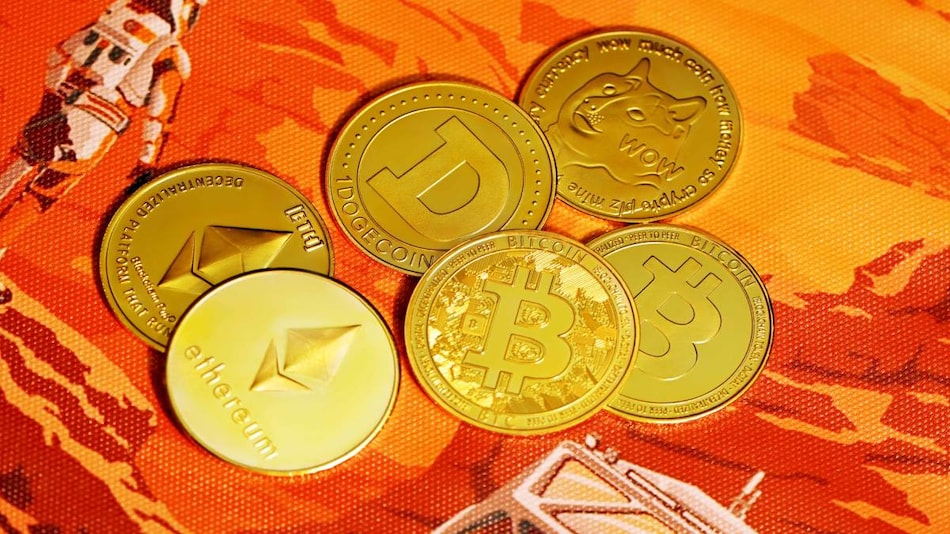 Around 2.4 million people are experimenting with cryptocurrencies in Turkey

Binance has been fined by Turkey's Financial Crimes Investigation Board (MASAK) after some violations were identified during an inspection. The local unit of Binance has been asked to pay TRY 8 million (roughly Rs. 5 crore) as part of the fine. The company has been accused of showing non-compliance with digital currency laws related to customer information in the nation. Binance operates under the name of BN Teknoloji in Turkey. For now, neither BN Teknoloji nor MASAK has commented publicly on the matter.

Binance has also been accused of failing to provide customer information related to money laundering in accordance with new some laws that were enacted earlier in the year, Reuters reported.

The fine imposed on BN Teknoloji has become first of its kind because the Turkish authorities have decided to oversee and monitor crypto asset service providers in May.

The development comes after Turkey President Recep Tayyip Erdoğan hinted about introducing a cryptocurrency bill to make the crypto space beneficial for investors.

The Turkish president is considering legalisation of cryptocurrency use in the country.

In a crypto report published in 2020 by Turkey's Information Technologies and Communications Authority (ICTA), it was estimated that there were close to 2.4 million users in the country, around three percent of the total population.