Bitcoin, Ethereum, and Dogecoin: Here’s How Top Cryptocurrencies Have Fared in the Last Few Months

Bitcoin and Ethereum but also Dogecoin seem to be coming out of a slump as the cryptocurrency market shows signs of recovery, 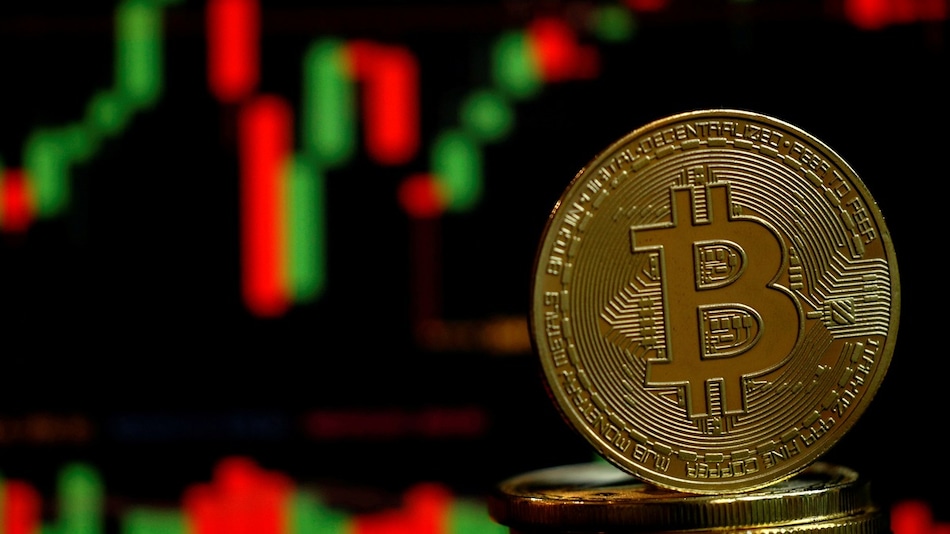 Bitcoin, Ethereum, and Dogecoin have partly recovered since the cryptocurrency market crash in May.

Cryptocurrency market is said to be more volatile and vulnerable than any other. The prices of popular digital currencies such as Bitcoin, Ether, and Dogecoin can change overnight, touching new highs or falling to unexpected lows. The extent to which the market is vulnerable can be gauged from the fact that a tweet from billionaire Elon Musk or a statement from an industry expert is enough to influence the immediate prices. Over the past year, Bitcoin, the world's biggest and oldest cryptocurrency,  witnessed an unprecedented boom. Other digital tokens such as Ethereum and Dogecoin, the meme-based cryptocurrency, have also received immense support from the Tesla and SpaceX CEO.

However, of all the popular cryptocurrencies, Bitcoin, in particular, grew leaps and bounds, touching $64,000 (roughly Rs. 47.53 lakh), its highest ever, in April.

Here's a look at how some of these digital currencies have performed in the last few months:

Dogecoin: While Dogecoin might not occupy a high rank in terms of value, it's right on top of the popularity charts. What started as a meme transformed into a digital token that has enjoyed unhindered support from Elon Musk and others. On August 9, Dogecoin price in India was at Rs 18.31, down 8.9 percent from Rs. 20 the previous day. On May 9, the currency was valued at $0.568 (roughly Rs. 42). Since then, the digital currency took a hit, only to shows signs of recovery in the first week of August when it was valued at $0.261 (roughly Rs. 19.5). On June 21, Dogecoin had touched its lowest value at $0.17 (roughly Rs. 12.75).

Nothing is certain in any market, but it's the most uncertain among cryptocurrencies. Though returns from these digital assets could be so high that they would be worth giving up your job for, remember, it's high-risk trading. Your fortunes could go up at a rapid pace and they could fall apart in no time as well.