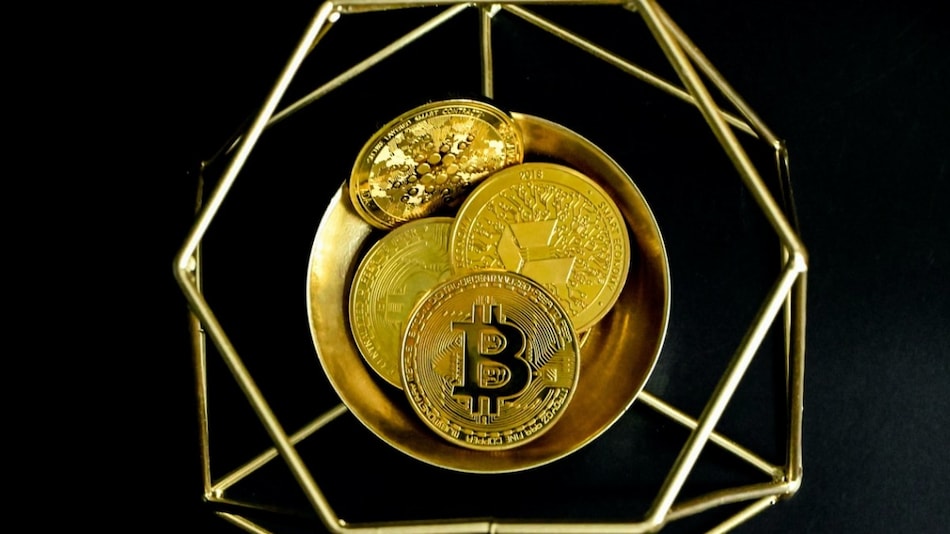 Chief Economic Advisor V Anantha Nageswaran on Thursday said cryptocurrencies are akin to 'a world of Carribean pirates' in the absence of a centralised regulatory authority and is yet to pass the test of a fiat currency.

He said that the government is pursuing a 'high-wire balancing act' to ensure that the gains in growth, inflation, rupee stability of the last four years are not frittered away.

He said the recent development in Terra-Luna cryptocurrency, which witnessed a massive meltdown last month, is a 'very important cautionary tale'.

"I wouldn't be very excited by them (cryptocurrency) because sometimes we may not be fully aware or comprehend the kind of forces we are unleashing ourselves. So I would be somewhat guarded in my welcome of some of these FinTech-based disruptions like Decentralised Finance (DeFI) and crypto etc," Nageswaran said.

He further said that unlike fiat money, cryptocurrencies cannot satisfy basic requirements such as having store value, widespread acceptability, and unit of account.

Nageswaran said that he agreed with RBI Deputy Governor T Rabi Sankar who had been saying that as of now there appeared to be a case of 'regulatory arbitrage' with regard to cryptocurrencies and decentralised finance rather than a case of true financial innovation.

"The more decentralised they become and the absence of a watchdog or a centralised regulatory authority also means that there is a world of Carribean pirates or a world of 'winner take all' in terms of being able to really taking it all from somebody else," he noted.

The government is working on a consultation paper on cryptocurrencies and is taking inputs from various stakeholders and institutions, including World Bank and IMF.

The Reserve Bank, which is planning to launch its own central bank digital currency, has on many occasions expressed its reservation over private cryptocurrencies, citing concerns over macroeconomic stability.

Speaking on the economy, Nageswaran said the government is pursuing a high-wire balancing act with respect to the four variables - fiscal deficit, economic growth, keeping the cost of living lower for poor and low-income households, and ensuring the value of the rupee doesn't weaken so much that it becomes a source of inflation by imports.

"The government is aware that the hard-earned gains of last four years in terms of macroeconomic and financial stability cannot be frittered away...," he said, adding, in many countries the intensity and magnitude of challenge is much higher.

"... we should be relatively happier, relatively comfortable that considering the challenges that many countries are facing, we are relatively better placed to deal with them but we are aware of the challenges and the responsibilities," Nageswaran said referring to OECD's global growth outlook.

This is below the 7.2 percent growth projected by RBI.

Earlier this week, the World Bank too slashed India growth projections to 7.5 percent, from 8.5 percent, for this fiscal.

Missed Apple's WWDC 2022? We discuss every major announcement on Orbital, the Gadgets 360 podcast. Orbital is available on Spotify, Gaana, JioSaavn, Google Podcasts, Apple Podcasts, Amazon Music and wherever you get your podcasts.
Cryptocurrency is an unregulated digital currency, not a legal tender and subject to market risks. The information provided in the article is not intended to be and does not constitute financial advice, trading advice or any other advice or recommendation of any sort offered or endorsed by NDTV. NDTV shall not be responsible for any loss arising from any investment based on any perceived recommendation, forecast or any other information contained in the article.
Affiliate links may be automatically generated - see our ethics statement for details.
Comments