The June 2022 update for the Samsung Galaxy S22 series smartphones comes with the firmware version S90xNKSU1AVF1. 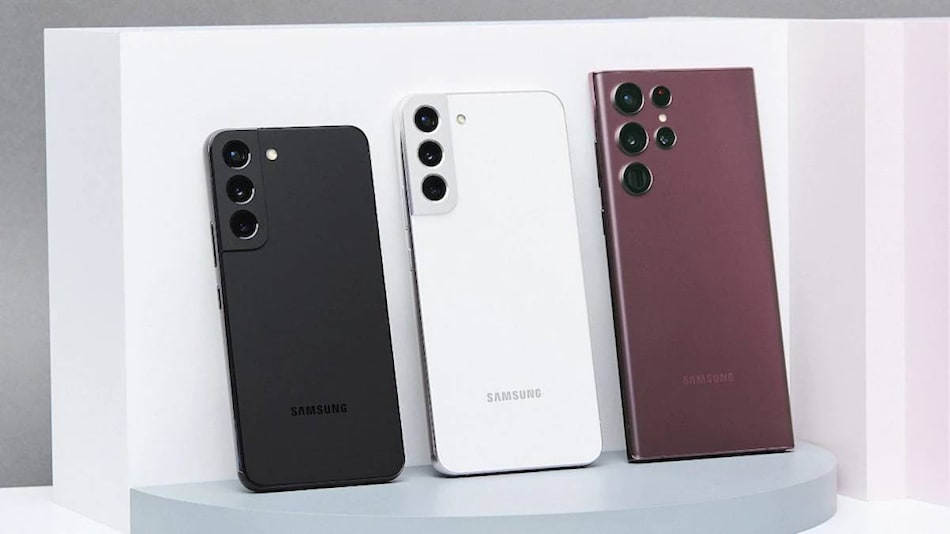 According to a report by SamMobile, the June 2022 security update for the Samsung Galaxy S22, the Galaxy S22+ and the Galaxy S22 Ultra comes with firmware version S90xNKSU1AVF1 that has been claimed to bring various camera improvements. The latest update is also said to bring fixes to some general bugs that would cause the camera to stop capturing images after just one shot in the Single Take mode, as per the report.

The report also suggests that Samsung has improved the automatic white balance performance for the users so that whites appear more natural while taking images of animals. The company has also said to have optimised memory utilisation while recording videos with this latest update.

With the June 2022 update, the Samsung Galaxy S22 series users will also get improved portrait mode performance. The size of the new update is 1.7GB, according to the report.

Eligible Samsung Galaxy S22 series units in South Korea will receive the latest update automatically. Users also can manually check for the update by heading to Settings > Software update > Download and install. Meanwhile, users are recommended to update their Samsung Galaxy smartphones while connected to a strong Wi-Fi and charging.​

On the other hand, Samsung, on Wednesday, has also released the Android 12-based One UI 4.1 update for the Samsung Galaxy Z Fold 3 and Galaxy Z Flip 3 in select regions. This update was also said to bring new camera and photo editing features to the foldable phones. This update also adds Google Duo Live sharing functionality, a Samsung keyboard with built-in Grammarly support, and the Object Eraser function among others.