Fred Ehrsam, the former Goldman Sachs foreign exchange trader drew a parallel between the early internet companies from the late 1990s and NFTs. 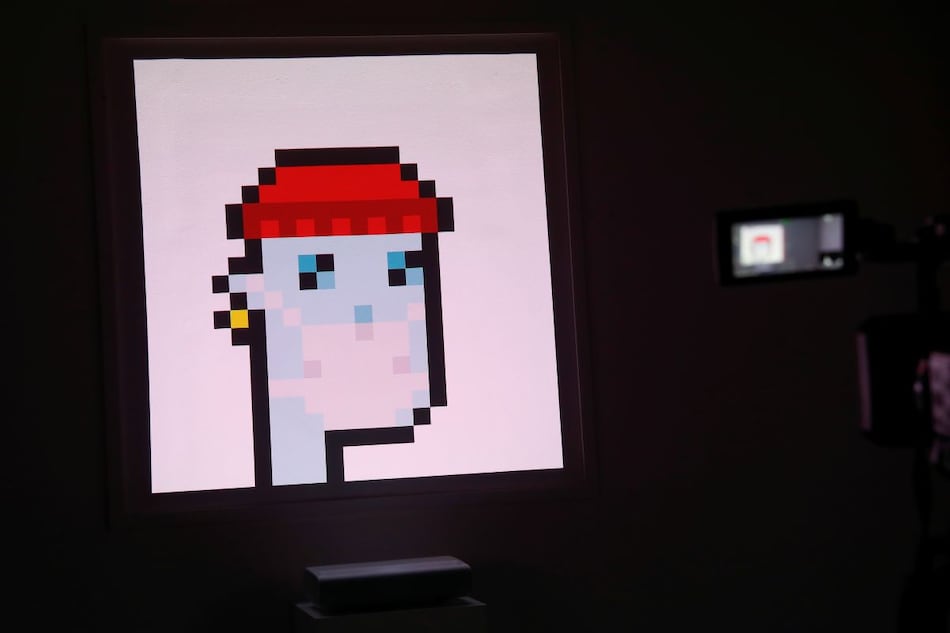 A pixelated digital figure known as a CryptoPunk recently sold at a Sotheby's auction for $1.47 million

Fred Ehrsam, Co-Founder of cryptocurrency exchange platform Coinbase stirred a hornet's nest after he recently said that 90 percent of the NFTs (non-fungible tokens) will be of no worth in the next three to five years. Ehrsam's criticism of NFTs comes at a time when the digital asset class has generated excitement and its popularity has swept the world. The former Goldman Sachs foreign exchange trader drew a parallel between the early internet companies from the late 1990s and NFTs and said, "I go so far as to say that 90% of NFTs produced, they probably will have little to no value in three to five years."

In an interview with Bloomberg TV, Ehrsam said that to him there was not much of a difference between NFTs and other crypto projects born out of hype overnight. “People are going to try all sorts of things. There'll be millions and millions of cryptocurrencies and crypto assets, just like there were millions and millions of websites. Most of them won't work,” Ehrsam said. Speaking of digital currencies, Ehrsam added that people shouldn't dismiss the Shiba Inu dog-faced cryptocurrency Dogecoin — the digital currency that has taken the popularity of the cryptocurrency market to a whole new level. "If crypto has taught us anything, it's never to dismiss a good meme that couldn't later manifest into more concrete progress," the 33-year-old investor said.

Despite the concerns raised by Ehrsam, the NFT mania has taken the world by storm, particularly over the last year or so. Recently, the first non-fungible token (NFT) ever created — a pixelated digital figure known as a CryptoPunk — sold at a Sotheby's auction for $1.47 million (roughly Rs. 10 crores). Last week, the SketchAR app announced that it will allow artists to upload, mint, and auction their creations as NFTs. While the app was already assisting artists for the last four years, it was missing the option to showcase artwork and monetise it in the global digital space as NFTs. SketchAR plans to address that now.