According to FCA research, nearly 2.5 million people in the United Kingdom had crypto assets. 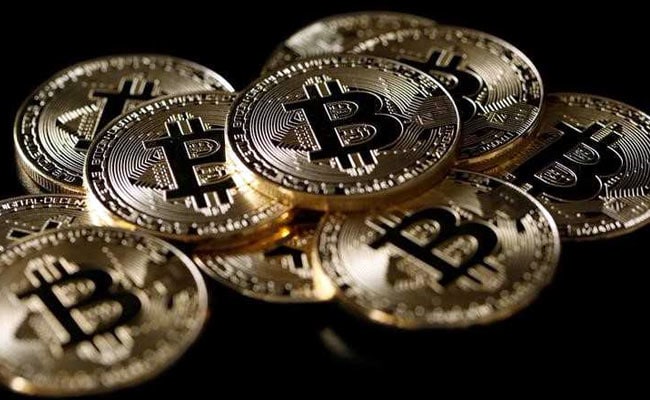 Investors in crypto assets should be prepared to lose all their money, the Financial Conduct Authority (FCA), an independent regulatory body for financial services and markets in the UK said. Nikhil Rathi, CEO, FCA, on Thursday said that when technology is used to promote new investments to consumers, the right control needs to be in place. In a speech delivered at the FCA's "Our Role and Business Plan webinar", Rathi said that there was a huge increase in young people investing, but it was led by risky investments like cryptocurrencies. Rathi said that the regulatory body was creating an 11 million GBP (Rs. 113.4 crore) digital marketing campaign to warn them against the risks.

According to research, which FCA published last year, nearly 2.5 million people in the United Kingdom possessed crypto assets. The latest analysis, Rathi said in his speech, showed that those "having a go" at digital currencies were not just comparatively younger but proportionally, more likely from an ethnic minority. The 51-year-old added that there was evidence to corroborate that just like the GameStop episode, more people looked at investment as entertainment and were therefore behaving less rationally and more emotionally.

This, he said, was egged on by anonymous and unaccountable social media influencers, adding, this was a category of consumers they were not used to engaging with. Primarily, they are 18 to 30-year-olds more likely to be drawn in by social media, Rathi said.

Although there is a lot of potential of earning through smart investing in the cryptocurrency market, it certainly needs to be done in a systematic manner, even if some proponents keep talking about "holding forever." Investors need to know about the risks, and do their own research, so that if they are staking their money, they are doing so in a smart and planned manner.

Speaking of risks associated with the crypto market, Rathi said they are "stark", adding the body has repeatedly made clear that the investors should be prepared to lose all their money. Interestingly, this comes just a day after Dogecoin co-creator Jackson Palmer said he will never return to cryptocurrency, adding it was an “inherently right-wing, hyper-capitalistic technology”.

Rathi, on the other hand, said that as technology encounters the increasing number of consumer freedoms, we will be confronted with judgments and trade-offs we've not come across before. Not just that, he added that deep ethical questions, especially with the increasing usage of machine learning artificial intelligence to target consumers, will also confront us. Having said that, Rathi added that we need to be more open about it. "We also need to communicate clearly that these are not just questions for regulators but for society – for Parliament and for the government," he said.

On its website, the FCA said that it's the conduct regulator for around 51,000 financial services firms and financial markets in the UK and the prudential supervisor for 49,000 firms, setting specific standards for around 18,000 firms. Established on April 1, 2013, the body aims to market work well, not just for its members but also for individuals, for business, large and small, and for the economy as a whole.