The United States Air Force has filed a trademark application hinting at the military branch potentially expanding into the metaverse. 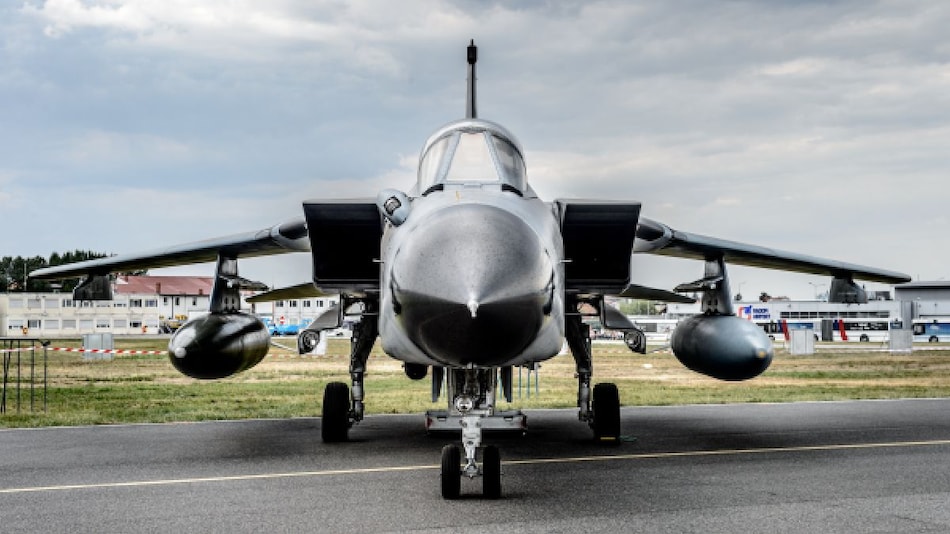 The US Army seeks to modernise its tactics, given the evolving nature of combat in different parts of the world. Moreover, geopolitical tensions between global military superpowers have escalated with the ongoing Russia-Ukraine war. Consequently, the adoption of metaverse to enable training and testing of modern weapons by the US military is by no means a surprise to many.

Remember, defense lies in invincibility and that is why the US is keen to adopt an invincible way of training. Moreover, they will have more training grounds on the SPACEVERSE that is entirely under their control.

Training of fighter pilots, boots on the ground, and related engineers take long, sometimes years to perfect. By venturing into the Metaverse market, the US Air Force is poised to save lots of money from the taxpayers. Moreover, few resources will be used to simulate for Air Force trainees in the future.

Understandably, the US is keen to keep its fighting skills secret, especially when it comes to technology which is likely why the trademark filing has since been removed from the USPTO website. Nonetheless, the adoption of blockchain technology by the US Air Force is a major milestone for the industry. Additionally, since the metaverse is expected to explode as a space of innovation in the coming years as more institutional investors proliferate.