There have been repeated concerns from executives of several nations that Russia could use crypto to dodge economic sanctions. 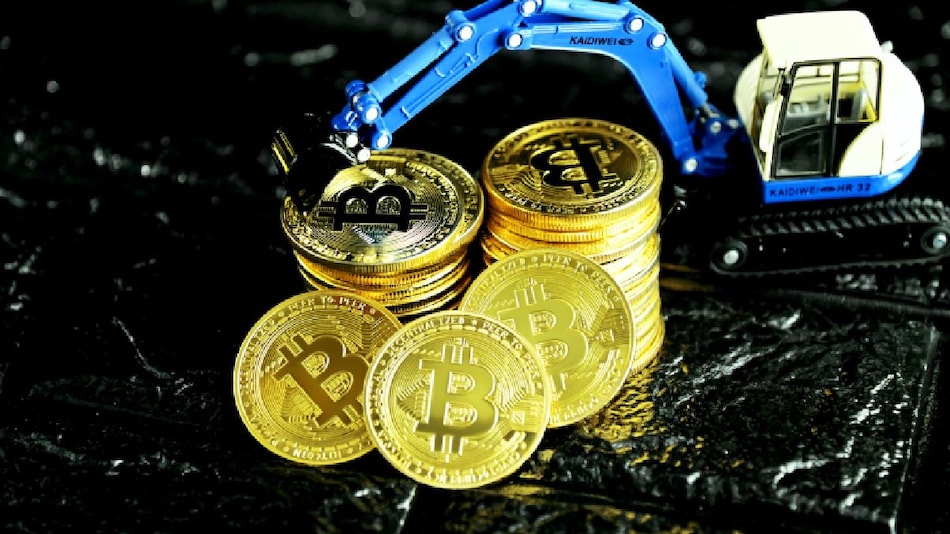 Russia could use cryptocurrency mining to evade sanctions, according to the IMF

The International Monetary Fund (IMF) is encouraging global policymakers to develop standards for crypto in response to growing concerns highlighted by the war in Ukraine. In its Global Financial Stability Report published on April 19, the IMF directly addressed crypto's potential use in sanctions evasion by Russia and its potential to threaten the stability of existing financial systems through the changing banking landscape. Sanctioned nations could monetise domestic energy supplies, which cannot be exported abroad, by mining crypto currencies such as Bitcoin, an IMF reveals in the report.

The global financial system has seen increasing "cryptoization" amid the war in Ukraine and the COVID-19 pandemic, according to the IMF. Though much of this is due to general trading activity, the IMF warned that it could be used as a means of circumventing identification checks in capital flows, essentially, a means of anonymously transacting overseas. While the magnitude of capital flows to sanctioned actors is “relatively contained,” the IMF said that it still presents “risks to financial integrity.”

“Regulators in the US and UK, among others, have urged firms in their jurisdictions, including the crypto asset sector, to increase vigilance with regard to potential Russian sanction evasion attempts,” the IMF wrote in the report.

“Over time, sanctioned countries could also allocate more resources toward evading sanctions through mining,” the report continued. “The monetisation happens directly on blockchains and outside the financial system where the sanctions are implemented. Miners can also generate revenues directly from users that pay transaction fees to miners.”

To mitigate these risks, the IMF recommended that nations focus on the implementation of the Financial Action Task Force (FATF) standards, which included a travel rule for crypto assets that require exchanges to transmit sender and recipient identification information, as well as implementing additional laws and regulations on foreign exchange and capital flow management to cover crypto.