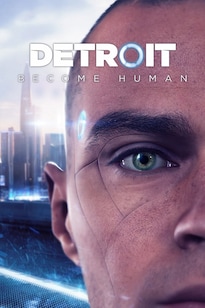 When you're done with PS4-exclusive Detroit: Become Human's lengthy story, the game asks you if any of its moments resonated with you. For us, almost all of it's near sci-fi tale did, albeit for all the wrong reasons. Developed by French studio Quantic Dream whose previous work includes adventure titles like Heavy Rain and Beyond Two Souls, it's a narrative-driven game where the plot takes precedence over everything else. And while the other two had some intriguing twists you likely didn't see coming, Detroit: Become Human's futuristic trappings do little to hide its big reveals which can be seen coming a mile away.