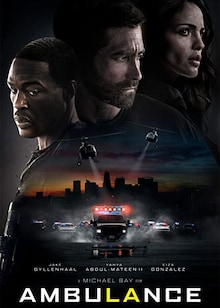 War veteran Will Sharp (Yahya Abdul-Mateen II) is in dire need of money to pay off his wife’s medical bills. Desperate enough, he reaches out to his adoptive brother and life-long criminal Danny (Jake Gyllenhaal).

Danny asks Will to pull off a bank heist along with him, worth $32 million. However, the plan goes awry when they accidentally shoot a police officer.

The two panicked brothers hijack an ambulance with the wounded cop clinging to life, and EMT Cam Thompson (Eiza González) onboard. Will the duo be able to save the cop? 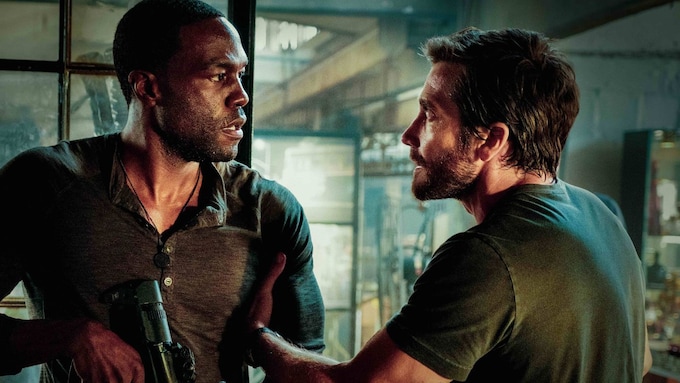