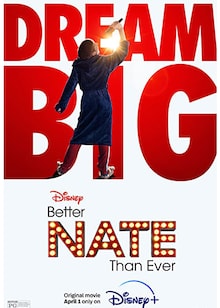 Better Nate Than Ever

About Better Nate Than Ever Movie (2022)

Nate Foster (Rueby Wood), an unpopular 13-year-old from Pittsburgh, dreams of being a Broadway musical star. Tired of being repeatedly overlooked and never cast as the lead, he flees to New York City along with his best friend and fellow theatre enthusiast Libby (Aria Brooks).

In the Big Apple, the two bump into Nate’s aunt Heidi (Lisa Kudrow). She helps them turn their life upside-down, for the better, but not wihout some nonsensical, comical hiccups. 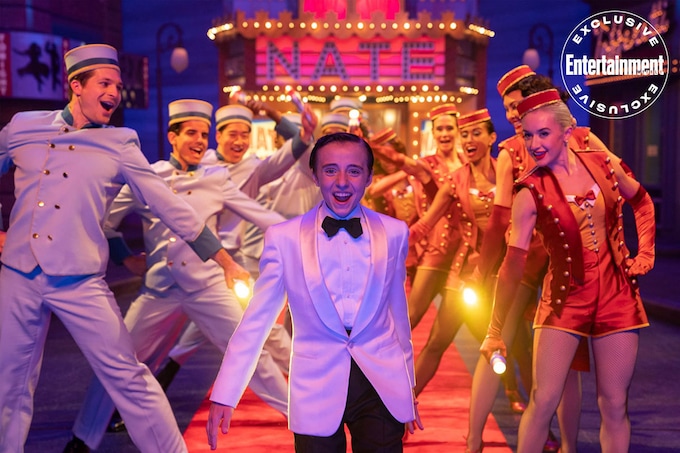 Rating 6.4/10
Rate this Movie
Your Rating

Better Nate Than Ever Movie Trailer

Better Nate Than Ever News