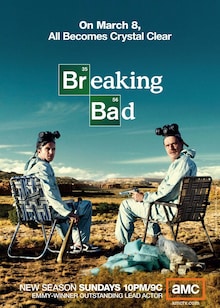 Listen Songs
5 ★ 2016 Season 2 English 18+
As White Walter dives deeper into the crystal meth haze, he realises that his actions might have consequences more dire than expected.

Naturally, the duo starts attracting attention from competing cartels as well as some family members. The consequences might be more serious than Walter initially expected. 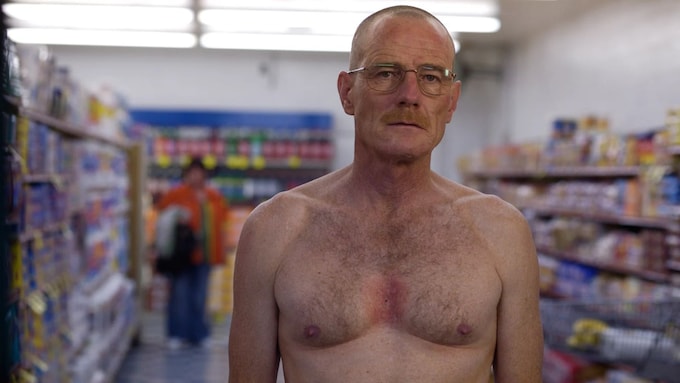