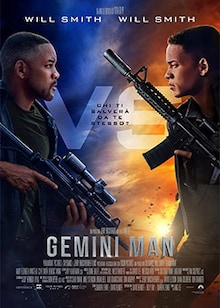 Henry Brogan (Will Smith), an elite 51-year-old assassin, is ready to retire after completing his 72nd job when he comes face-to-face with a strange reality—a younger version of himself who can seemingly predict his every move. Brogan then embarks on a thrilling journey to discover his origins. 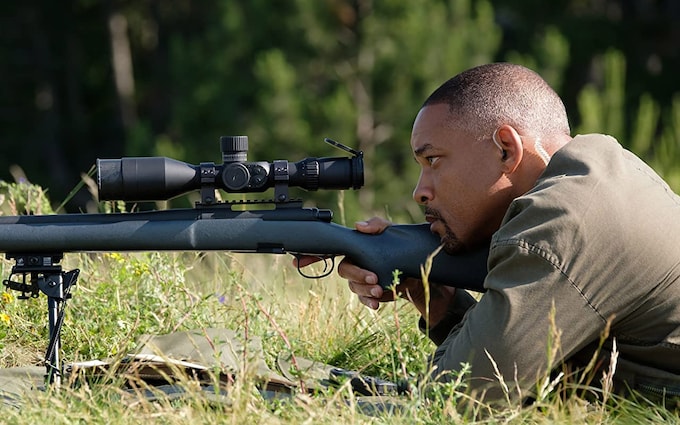 Gemini Man is a film that has been more than twenty years in the making. The big reason for that has to do with the approach to the premise — which involves a younger clone of an aging assassin sent to kill him — as the makers wanted to create a computer-generated clone of the protagonist, rather than cast another actor to do the work. For the longest while, the technology didn't exist to execute that convincingly. But it does now. Owing to the two decade-long delay though, the concept, premise, and underlying themes of Gemini Man have been explored several times. In 2002, Star Trek: Nemesis riffed on the concept (poorly), opting to use Tom Hardy to play the villainous clone of Patrick Stewart. In 2009, Duncan Jones explored the philosophical aspects of cloning with his debut film, Moon. And in 2012, Rian Johnson used time travel and different actors — Joseph Gordon-Levitt and Bruce Willis — for a similar premise.