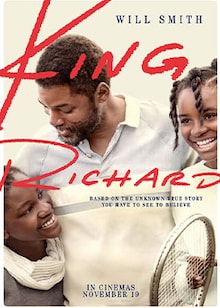 Based on the true story, the uplifting journey of a family whose determination and hard work helped transform two sisters into the world's greatest sports legends. The movie takes on the journey of William sisters, Venus and Serena Williams, who became tennis superstars after being coached by their father, Richard Williams.

The girls were shaped by their father's unyielding commitment and their mother's balanced perspective as they fought against every odds laid before them. 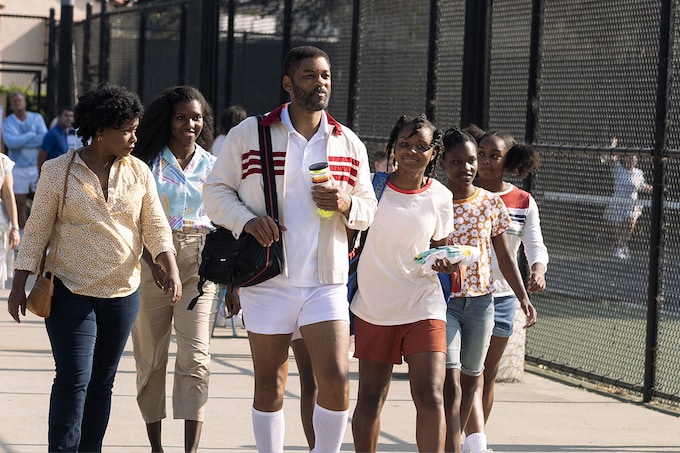