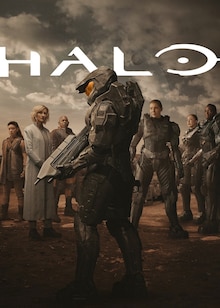 In its adaptation for Paramount+, Halo will take place in the universe that first came to be in 2001 with the launch of Xbox’s first Halo game. Dramatising an epic 26th-century conflict between humanity and an alien threat known as the Covenant, Halo the series will weave deeply drawn personal stories with action, adventure, and a richly imagined vision of the future.

The series stars Pablo Schreiber (American Gods) as the Master Chief Spartan-117, Natascha McElhone (Californication) as the brilliant, conflicted and inscrutable creator of the Spartan super soldiers Dr. Halsey, and Jen Taylor (Halo series) as the most advanced AI in human history Cortana and potentially the key to the survival of the human race. 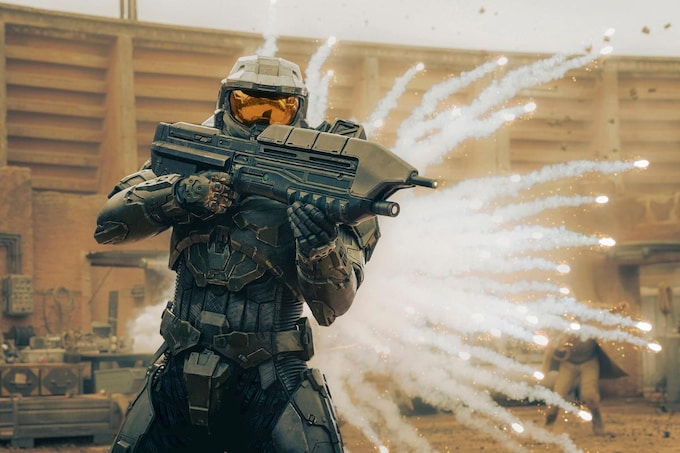