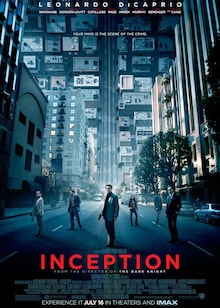 Dom Cobb (Leonardo DiCaprio) is a thief with the rare ability who can enter into people's dreams and steal their secrets from their subconsciousness.

This special ability makes him a hot commodity in the world of corporate espionage, but at the cost of everything, he loved or desired.

Cobb is offered a seemingly impossible task, in which he has to use his dream-sharing technology to plant an idea into the mind of a CEO. But his tragic past may become the hurdle in the mission, as a dangerous enemy anticipates Cobb's every move which can lead to disaster. 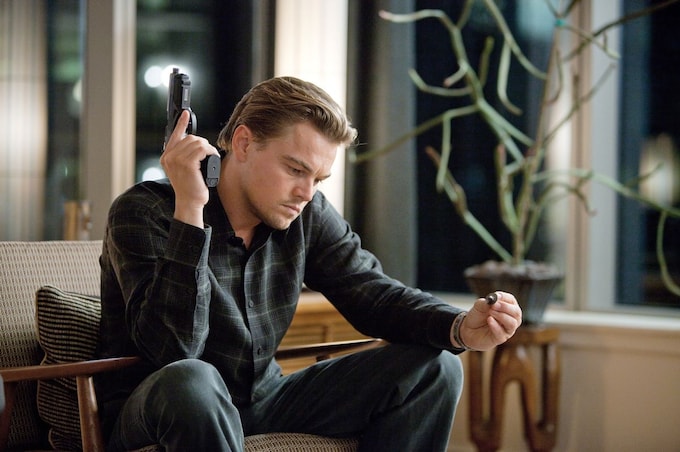 Rating 74
Rate this Movie
Your Rating