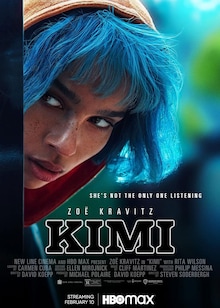 Angelas Childs (Zoë Kravitz) is an agoraphobic woman and a trauma survivor suffering from severe anxiety, who lives by herself in a Seattle studio apartment, and barely gets out.

Having recently survived the two lockdowns due to the global COVID-19 pandemic, her mental health is rotten.

She works for a tech corporation called Amygdala, which has is known for its Alexa-like smart speaker called Kimi.

Angela’s work routine involves listening to the recordings of user interactions, and chalking out corrective codes and strategies to make the speaker smarter and more efficient.

But one such recording has her shaken to the core. The audios suggest a gory sexual assault of a woman and her subsequent murder. But to get the woman justice, Angela will have to do one thing she's most afraid of: leaving her home. 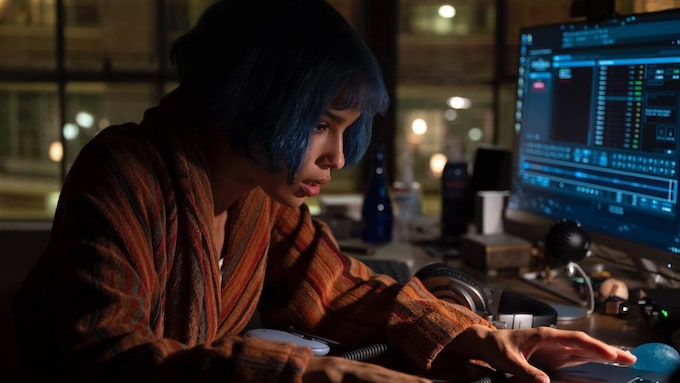