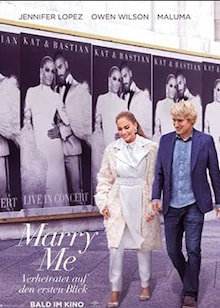 It’s a modern day fairytale — a star studded and glamorous one too. Music superstars Kat Valdez (Jennifer Lopez) and Bastian (Maluma) are to be married in front of a stadium full of fans.

Just before the vows, Kat learns about Bastian cheating on her. In a rather spontaneous thought, she decides to marry Charlie (Owen Wilson), a stranger in the crowd, who was dragged to the venue by his teenage daughters and was just standing there with a placard reading "Marry Me" — the name of the song Kat had recently released — that his daughters had handed to him. 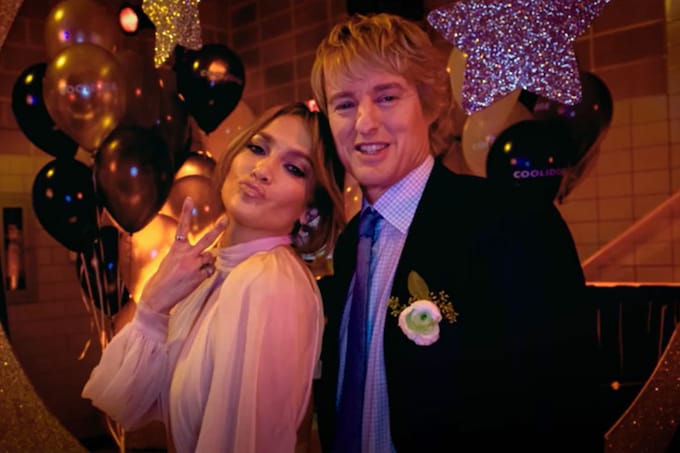 Rating 50
Rate this Movie
Your Rating