Netflix TUDUM Event to Showcase Over 60 Movies and Shows, Here’s the Official Trailer

Netflix TUDUM is scheduled for September 24, at 10:30am IST in India. 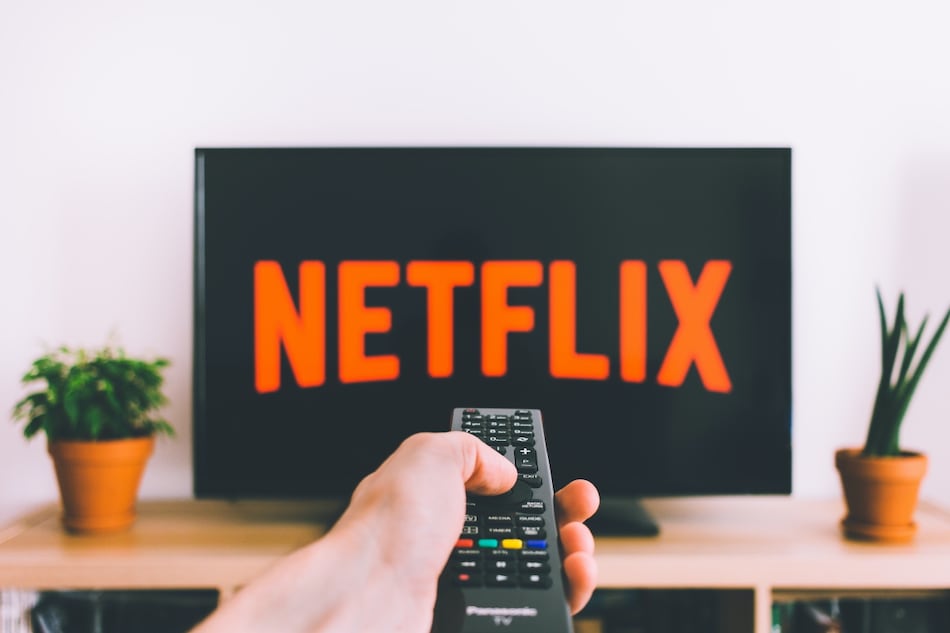 Netflix's TUDUM global fan event is almost here, and the online streaming service has unveiled a trailer as part of the promotion. The show will be hosted from five different countries, and offer first looks and trailers for the studio's upcoming slate of movies and shows. A host of stars and directors will introduce viewers to their respective entries in the lineup, ranging from Chris Hemsworth, Jamie Foxx, Gal Gadot, Lily Collins, Charlize Theron, Henry Cavill, the entire cast of Stranger Things, director Rian Johnson, and more. Netflix's TUDUM event is scheduled for September 24, at 10:30pm IST, in India.

The celebrities will represent over 60 upcoming Netflix projects, which will be streamed on its official YouTube channel. In the US, the TUDUM event goes live on September 24, at 10:00am PT. The presentation timeline will span 24 hours, starting with the Korean originals showcase, which would feature some updates regarding Squid Game season 2. The lead actor, Lee Jung-jae won an Emmy for best lead actor, on Tuesday, and will play host to the reveal.

Up next will be Indian content, with hosts Alia Bhatt and Rajkummar Rao, who will present a whodunnit comedy film at the event. Titled “Monica, O My Darling,” the movie is slated for a November release, and brings Radhika Apte and Huma Qureshi to the cast lineup.

But that's not the only whodunnit gracing Netflix this year, as director Johnson has prepared something special for Glass Onion: A Knives Out Mystery. Daniel Craig reprises his role as detective Benoit Blanc, and heads to Greece to peel back the layers of a puzzle. The film is out December 23 on Netflix in India and around the world. But before that, Millie Bobby Brown and Cavill will reunite to present the mystery sequel Enola Holmes 2, releasing November 4.

A presentation for The Witcher is also expected, alongside the spinoff series, The Witcher: Blood Origin. Set thousands of years before Geralt's world, the show pits seven outcasts in the elven world to unite in a blood quest against an unstoppable power. Then there's The Umbrella Academy, which recently got renewed for its fourth and final season, alongside the next chapter of Stranger Things. Hemsworth will be presenting the delirious action-thriller Extraction 2, while Gadot has a new movie planned out.