Based on a true story, Gran Turismo follows the story of a teenage gamer, whose skills guide him to become a professional driver. 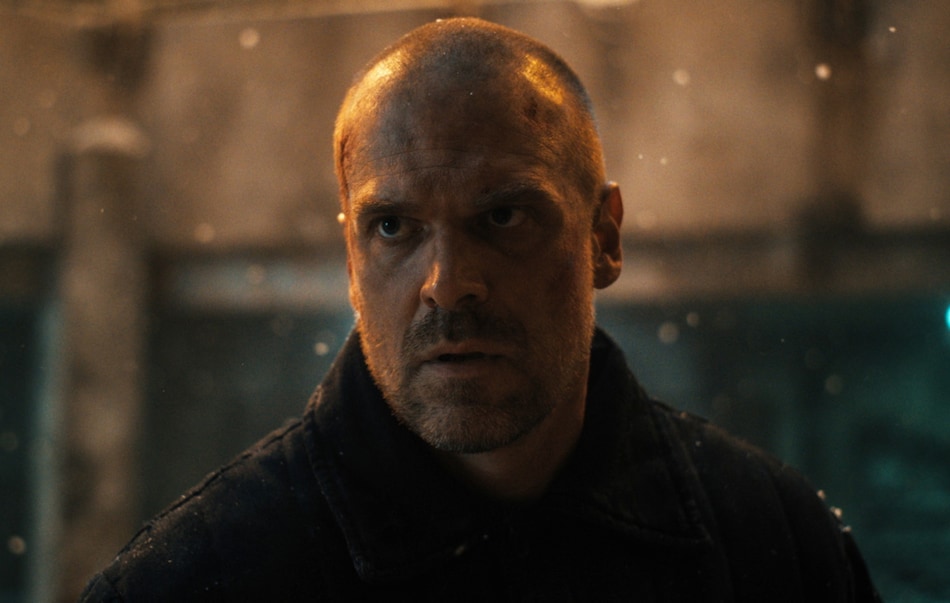 David Harbour's character serves as a teacher and mentor to the aspiring, young driver

David Harbour has reportedly joined the Gran Turismo movie. As per The Hollywood Reporter, Sony Pictures' PlayStation Productions unit has roped in the Stranger Things actor to play the part of an unnamed, retired driver. Neill Blomkamp — best known for District 9 — directs the live-action adaptation of the best-selling racing simulation game. The Gran Turismo movie script is co-written by Jason Hall (American Sniper) and Zach Baylin (King Richard). Sony is planning a theatrical release for the film on August 11, 2023.

While the original Gran Turismo games rely on racing challenges, instead of a coherent plot, Sony Pictures will weave an unrelated tale that takes influences from a true story. The Hollywood Reporter describes the adaptation as the ultimate “wish-fulfilment” story of a teenage Gran Turismo player, whose gaming skills won him a series of Nissan competitions, ultimately joining the league as a professional driver. The newly-casted Harbour will serve as a teacher and mentor to the young, aspiring racer.

The Gran Turismo games are simply revered for their highly-detailed visuals and precise driving physics. So, it's good to see that Sony came up with a unique approach to storytelling, while still remaining true to the Gran Turismo name. While the studio has not exclusively mentioned which real-life driver the premise is inspired by, the story sounds similar to that of Jann Mardenborough. The British professional racecar driver began his career by participating in the GT Academy training programme, which enlisted students to play the simulation game, and in time, go from virtual to real racing.

“As one of PlayStation's longest standing and most beloved franchises, it's great to be partnering with Columbia Pictures again to bring Gran Turismo to life in an exciting way,” said Asad Qizilbash, producer, in a prepared statement to THR. “We can't wait for audiences to see Neill's vision of this inspiring true story of gamer turned professional race car driver.”

Gran Turismo joins the ever-growing list of PlayStation titles set for a screen adaptation, including the likes of Amazon's God of War series and Netflix's Horizon Zero Dawn — the latter will be helmed by Steve Blackman, creator of The Umbrella Academy. Last month, HBO also dropped a teaser for its upcoming The Last of Us TV series, which offered a first look at Nick Offerman's Bill, sporting an unkempt beard and long, greasy hair.

The PlayStation Productions unit also has plans to create movie adaptations for the zombie-survivor game Days Gone and Gravity Rush, the sci-fi adventure based on a character with gravity-defying superpowers.