DC FanDome 2021: Time in India, How to Watch, and What to Expect 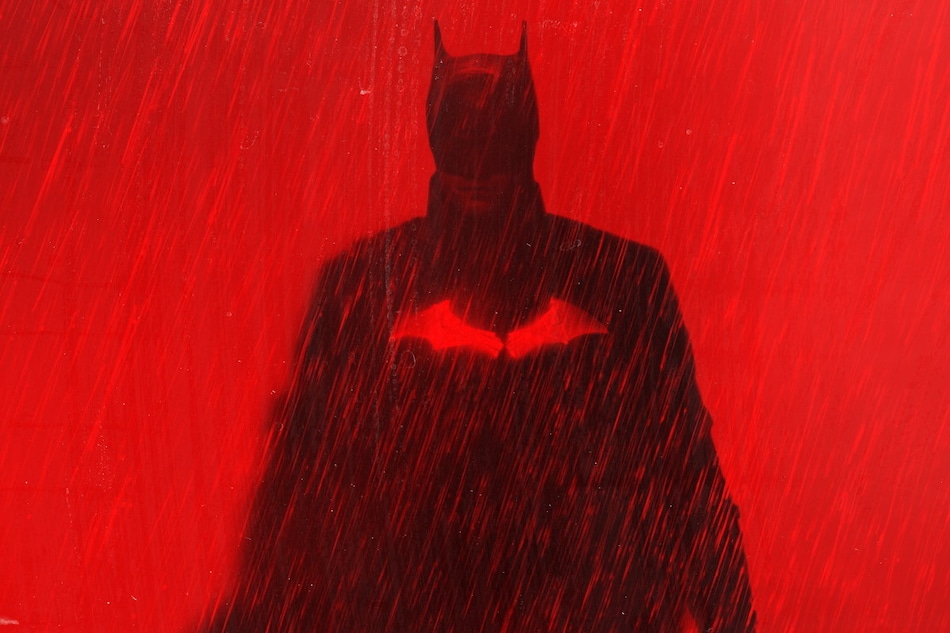 DC FanDome is back! On Saturday, October 16, DC Comics and its parent Warner Bros. return with a second edition of their giant virtual convention for DC movies, TV shows, games, comics, and a whole lot more. DC FanDome 2021 will involve The Batman, Black Adam, Suicide Squad: Kill the Justice League, and two versions of The Flash (again). The likes of Dwayne Johnson, John Cena, Jason Momoa, and Robert Pattinson will make appearances during DC FanDome 2021. And that's just on the film side of things. More importantly, it's all online and completely free.

There's no full schedule for DC FanDome 2021 unfortunately. Unlike last time, DC is going for a bit more mystery this time around, though it has given us a list of what to expect. We will get into that in a minute. We expect to see trailers, teasers, first looks and sneak peeks at those aforementioned titles — some have already been confirmed — in addition to returning and new Arrowverse and HBO Max series, and two new major DC games centred on the Batman family and the Suicide Squad. With that, here's how to tune into DC FanDome 2021. Time to put your costumes on.

The mega virtual DC event kicks off Saturday, October 16 at 10:30pm IST in India / 10am PDT in the US / 6pm BST in the UK. Use this handy converter to find out what time DC FanDome 2021 starts in your city.

While the main event starts at 10:30pm IST, it will be preceded by DC Kids FanDome, a special standalone experience for kids and parents. DC Kids FanDome begins 9:30pm IST in India / 9am PDT in the US / 5pm BST in the UK.

Just like last year, DC FanDome 2021 will be available at DCFanDome.com. You can catch both the kids event and the main event on the DC FanDome official website.

We've got the DC FanDome 2021 live stream designed for India below, so you can bookmark this page to watch it, if you like.

In 2020, DC gave us a minute-by-minute breakdown of how DC FanDome would unfold. That allowed fans to plan out what they wanted to see. Unfortunately, we don't have that this time. It's clear that DC wants fans to stick around for the whole event, and not just tune in for their favourite parts. So much for serving the fans.

All we have at this point for DC FanDome 2021 is an inkling of what's coming, straight from DC.

The Batman trailer is the biggest thing, having been confirmed numerous times by DC and The Batman team. We will also get first looks for Johnson-led Black Adam, Ezra Miller-led The Flash, and DC League of Super-Pets. Additionally, DC FanDome 2021 will take us behind the scenes of Aquaman and the Lost Kingdom, and Shazam! Fury of the Gods.

From the TV side of things, there will be an “exclusive look” for the Cena-led Peacemaker on HBO Max, Ava DuVernay's Naomi series, and the dystopian HBO Max miniseries DMZ. There will be first looks for several returning series too, including The Flash season 8, Batwoman season 3, Superman & Lois season 2, and Sweet Tooth season 2. And sneak peeks for the ongoing Titans season 3 and Doom Patrol season 3, and an upcoming DC's Stargirl episode.

Video games are part of DC FanDome 2021 too. Gotham Knights, developed by Warner Bros. Games Montréal, and Suicide Squad: Kill the Justice League, developed by Rocksteady Studios, were both featured at last year's DC FanDome — and will return this year with extended looks.

In the animated department, DC FanDome 2021 will give us first looks at Harley Quinn season 3, Aquaman: King of Atlantis miniseries, the upcoming Batman: Caped Crusader, and Young Justice: Phantoms. There will be a trailer for the animated heist movie Catwoman: Hunted, and a sneak peek for the animated film Injustice inspired by the Superman-turns-evil story of the same name.

Are you looking forward to DC FanDome 2021? Stay tuned as we will be bringing you live updates from the event, right here at Gadgets 360.