Disney+ Hotstar Red Carpet Premiere: What and When Is It, and How to Watch

Watch The Lion King and The Mandalorian as you interact with Katrina Kaif, Hrithik Roshan, and more. 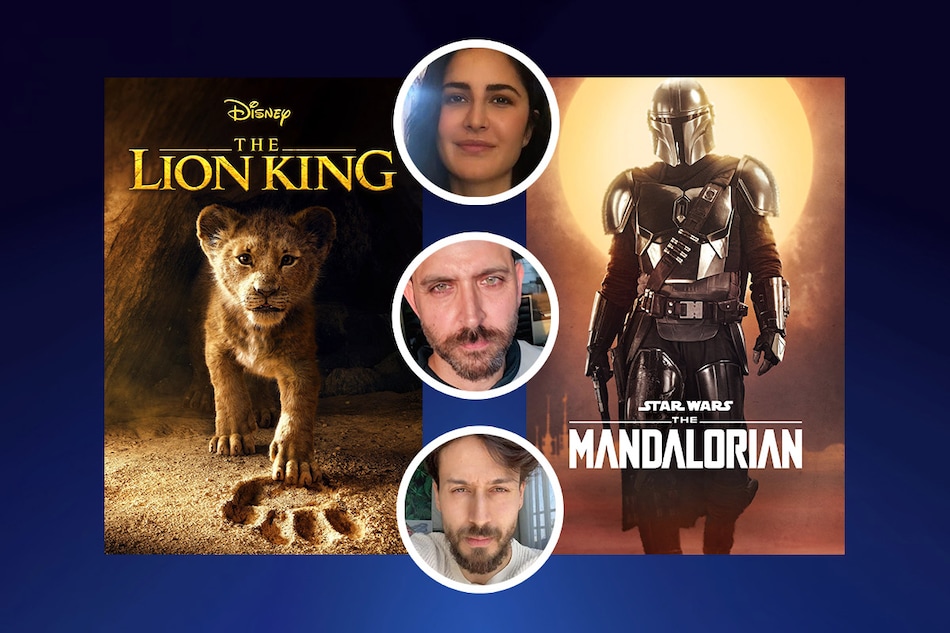 Disney+ Hotstar red carpet premiere will be in the app, on the website

Can't wait for Disney+ Hotstar? Join the red carpet premiere. Well, there isn't technically an actual red carpet due to the pandemic — stay at home and wash your hands, folks — which is why Disney+ Hotstar is hosting a “virtual red carpet premiere” for the arrival of Disney's new streaming service in India. You'll get to watch the new live-action remake of The Lion King and the first few episodes of the live-action Star Wars series The Mandalorian, without having to press any buttons. Plus, you'll get to see and interact with some of your favourite film stars, including Katrina Kaif, Hrithik Roshan, Kajal Aggarwal, Tiger Shroff, Shraddha Kapoor, Varun Dhawan, Rakul Preet, Shahid Kapoor, Sonam Kapoor, Parineeti Chopra, Dulquer Salman, and Rana Duggabatti.

Of course, you don't have to wait till the specified times to watch either title. Most Disney+ content, including all Disney+ originals such as The Mandalorian, and Disney movies in The Lion King, are already available on the platform. Sure, not everything shows up in search just yet, but you can use the direct links we've previously gathered for you. Or just click on the title names. What you won't get watching on your own though, is a chance to interact with the aforementioned film stars and fellow Disney+ Hotstar viewers. As part of the “virtual red carpet premiere”, Disney+ Hotstar will allow you to send messages, share photos and badges, and chat with the celebrities, who will post selfies and messages of their own.

On her Instagram, Kaif said: “I hope everyone is doing well and staying safe and staying home. In the last few days, me and [my sister] Izzy have been doing some reading, we've been doing some online courses, we've been doing a lot of housework. We've also been watching TV shows and movies. And if you're looking for something good to watch, Disney+ Hotstar red carpet premiere is going to be showcasing one of my all-time favourite films, The Lion King. And The Mandalorian. I'm going to be joining live on the Disney+ Hotstar app. Hopefully I'll see you there.”

Roshan said in a prepared statement: “While making sure my kids are adhering to all isolation rules and getting a deep understanding of the situation and responsibilities, I'm also trying many new things to keep them engaged during this lockdown, and honestly The Lion King couldn't have come at a better time. This Thursday, the three of us are blocking our seats on the couch to catch the special red carpet premiere of Lion King on Disney+ Hotstar. I'm looking forward to spending more quality time with my kids, while interacting with folks online — it's going to be fun."

Shroff said: “As a child, Lion King was my go-to movie. I would often picture my father as Mufasa and I was Simba. I am quite excited to attend the Disney+ Hotstar red carpet premiere from the comfort of my home and catch the live-action version of the movie. In a time of lockdown, I hope people find inspiration and joy in little moments of the movie.”

Shraddha said: “Lion King has been amongst my favourites and I cannot wait to watch the movie on Disney+ Hotstar with the rest of India. I'm also waiting to hear Mufasa's life lessons in SRK's voice and what makes it even better is getting to watch it virtually with my fans while practising social distancing at home.”