“Who is blue shirt guy?” 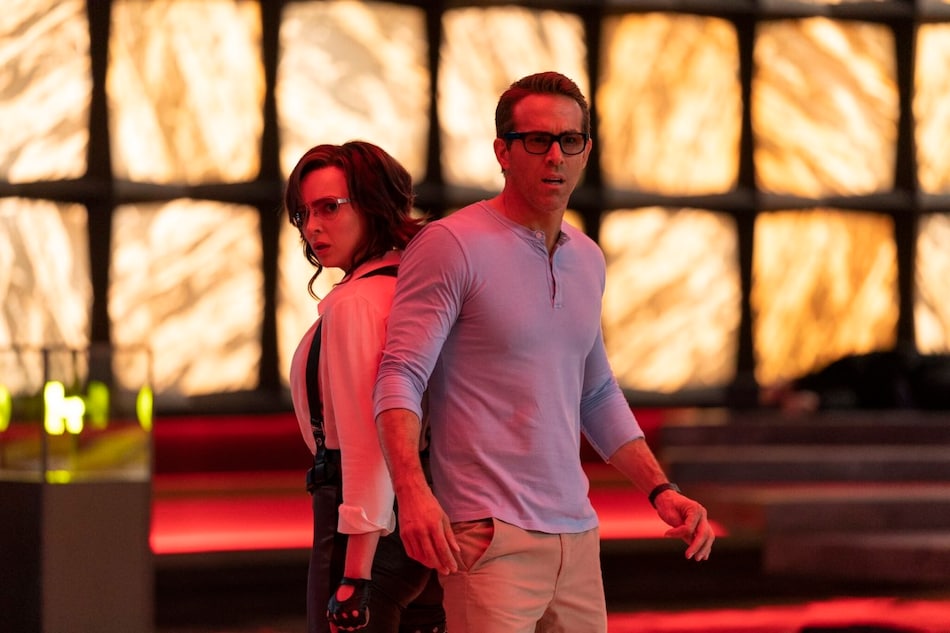 The new Free Guy trailer has arrived, as promised. Disney-owned 20th Century Studios has unveiled a second look at the Ryan Reynolds-led action comedy Free Guy, which takes place inside a game — think Grand Theft Auto meets Fortnite — and follows a non-player character (NPC) and bank teller (Reynolds) who leads a miserable life as he's beaten, run over, and kidnapped on a daily basis. But after he's granted player powers thanks to new code, he discovers that his world is just a playground that's about to be shut down. He then sets out to save his world, and the game.

Reynolds is continuing in the vein of Deadpool with another action comedy in Free Guy, except that his wise-cracking on Free Guy has its roots in innocence and obliviousness, rather than the smirky full-of-himself nature that is his Marvel character (now in limbo after Disney bought Fox and plans to reboot the X-Men into the Marvel Cinematic Universe, though a Deadpool 3 is reportedly in development in some form). Free Guy seems to be a PG-13 take on Deadpool, which means kids of all ages will be able to see it in theatres (once they reopen anyway).

“In Twentieth Century Studios' epic adventure-comedy Free Guy, a bank teller who discovers he is actually a background player in an open-world video game, decides to become the hero of his own story… one he rewrites himself. Now in a world where there are no limits, he is determined to be the guy who saves his world his way… before it is too late.”