The FTX series will chart the crypto exchange's rise and fall under Sam Bankman-Fried. 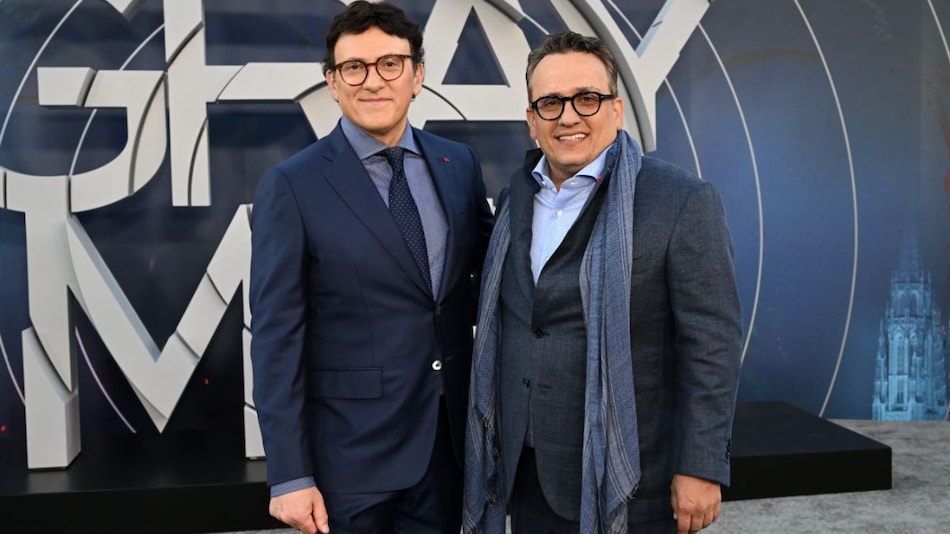 Joe and Anthony Russo — the directors of Marvel's biggest movie of all time, Avengers: Endgame — are reportedly involved in directing and producing a new Amazon Prime Video series that details the rise and fall of cryptocurrency platform FTX.

The Russo Brothers' production banner AGBO will be behind the untitled Amazon FTX series. They are expected to direct the first episode.

According to The Hollywood Reporter, Prime Video's FTX show will be penned by David Weil, who earlier created Hunters for the streaming service.

Founded by Sam Bankman-Fried in 2019, FTX quickly became one of the biggest crypto exchanges on the market.

However, a series of revelations in the past month led to devastating losses at FTX, and its related trading firm Alameda Research.

FTX eventually filed for Chapter 11 bankruptcy protection in the US, and a group of investors sued the company and several celebrity endorsers for fraud.

Apart from Endgame, Joe and Anthon Russo are also behind Marvel blockbusters such as Captain America: Civil War, and Avengers: Infinity War.

Since the Endgame days, the Russo Brothers have gone on to direct the Tom Holland-led Cherry for Apple TV+, and the Ryan Gosling and Chris Evans-starrer The Gray Man at Netflix.

Both were among the most expensive movies for the respective platforms. A sequel for The Gray Man is in the works, with Joe and Anthony expected to return as directors.

The untitled FTX series is not the first partnership between Amazon and the Endgame directors.

In the feature film space, they have set up Millie Bobby Brown-led sci-fi film The Electric State at Netflix, which is also said to carry a huge budget