Anya Taylor-Joy is now confirmed in the lead as Furiosa. 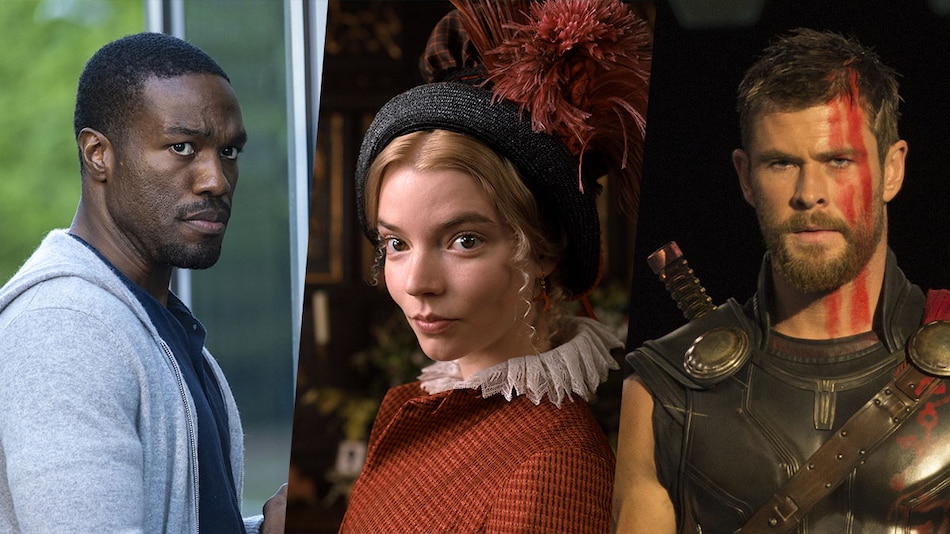 The Mad Max: Fury Road prequel spin-off Furiosa has reportedly cast Chris Hemsworth (Thor) and Yahya Abdul-Mateen II (Watchmen) alongside Anya Taylor-Joy (Split) in the title role of Imperator Furiosa character, originally played by Charlize Theron in the 2015 critically-acclaimed movie. The Mad Max Furiosa spin-off will be an origin story for its female lead, looking at the years before she teamed up with Max Rockatansky (Tom Hardy) in Mad Max: Fury Road. George Miller will return to direct, and has also co-written the Furiosa movie with Fury Road co-writer Nico Lathouris.

Deadline is among the publications that bring word of Hemsworth and Abdul-Mateen's casting in the Mad Max Furiosa prequel spin-off, and notes that the film is now in “advanced development” at Warner Bros. A draft of the Furiosa script has been ready since before Mad Max: Fury Road released, and Miller had wanted it to film it after Fury Road, but that never materialised due to a legal battle between Warner Bros. and Miller's production company, Kennedy Miller Mitchell, over a $7 million bonus. Back in March, Miller had begun casting over video call, starting with Taylor-Joy.

A lot of additional details about the film have also been revealed. Miller is bringing back much of his Mad Max: Fury Road crew for the Furiosa spin-off, Deadline reports. That includes producing partner Doug Mitchell of Kennedy Miller Mitchell; Miller will produce alongside. It also includes production designer Colin Gibson, film editor Margaret Sixel, sound mixer Ben Osmo, and makeup designer Lesley Vanderwalt, all of whom won an Oscar for their work on Mad Max: Fury Road. Also back are first assistant director PJ Voeten and second unit director and stunt coordinator Guy Norris.

Hemsworth is of course best known for playing Thor in the Marvel Cinematic Universe. He has appeared in eight MCU entries and will reprise his role in Thor: Love and Thunder — currently slated to release in February 2022 — which begins filming in March 2021 in Australia. Hemsworth was last seen in the Netflix action movie Extraction.

Abdul-Mateen II recently won an Emmy for his work in the HBO miniseries Watchmen. He has also been involved in the DC film universe, as the villain Black Manta in Aquaman. His other films include Baywatch, The Greatest Showman, and Us. Abdul-Mateen II will be next seen in The Trial of the Chicago 7, out Friday on Netflix. He is currently filming for The Matrix 4, on which he is a lead star.

Furiosa is expected to begin filming in 2021.