“The petition I think shows a lot of enthusiasm and passion for the show.” 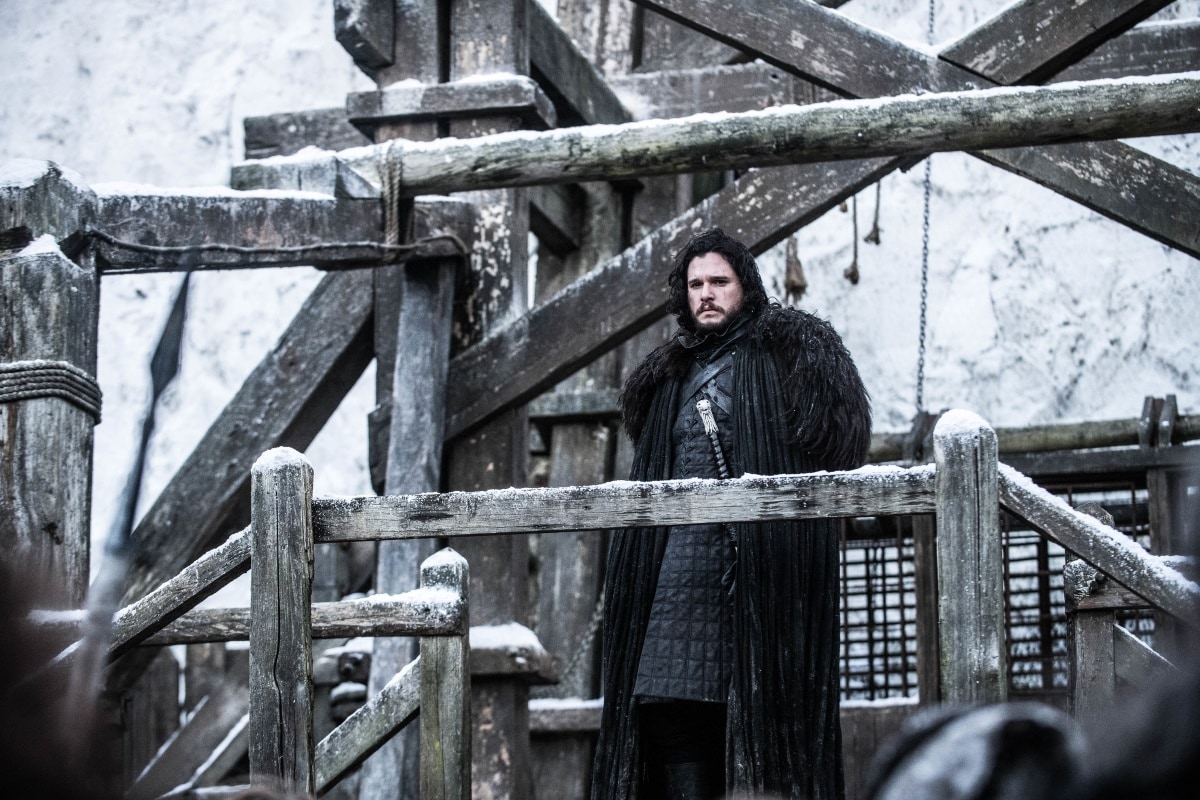 Kit Harington as Jon Snow in Game of Thrones season 8

The Game of Thrones prequel series has finished production on its pilot episode and is now being edited, HBO's president of programming Casey Bloys revealed Wednesday at the ongoing summer 2019 press tour of the (US) Television Critics Association in Beverly Hills, California. But Bloys wouldn't be drawn on a release date, period or even year for the show. The prequel has been created by Jane Goldman (Kingsman: The Secret Service) — who is also the showrunner — and author George R.R. Martin, whose book series A Song of Ice and Fire served as the basis for Game of Thrones.

“Shooting has wrapped,” Bloys said. “It looks really good. The cast was amazing. Jane [Goldman] and [pilot episode director] S.J. [Clarkson] are busy in the edit bay so I haven't seen anything yet but we're looking forward to it. […] The only status I have is we finished shooting the prequel in Belfast. I was very excited by the footage we saw and the cast. They're editing now.”

“We haven't seen a cut. I'm excited but no timeline yet,” Bloys told Deadline later Wednesday at TCA. Back in May, Bloys had said that airing the Game of Thrones prequel in 2020 “feels a little rushed, but it's too soon to tell.”

It's one of four Game of Thrones prequel ideas being developed at HBO, but Bloys refused to comment on the other three at TCA: “I want see how this one goes.”

Bloys also touched upon the backlash to Game of Thrones season 8, which led to a fan petition to remake it: “There are very, very few downsides to having a hugely popular show, but one I can think of is when you try to end it, many people have big opinions on how it should end and how they should see the characters' stories end. I think that just comes with the territory.”

“The petition I think shows a lot of enthusiasm and passion for the show, but it wasn't something that we seriously considered,” Bloys added. “I can't imagine another network would, but who knows?”

Asked if said backlash has had any effect on the development of the Game of Thrones prequel series, Bloys said: “It has not at all.”

Game of Thrones prequel will likely premiere sometime next year. It will “chronicle the world's descent from the golden Age of Heroes into its darkest hour.”