As per the Multiplex Association of India (MAI), various stakeholders asked for one week's time to maximise participation. 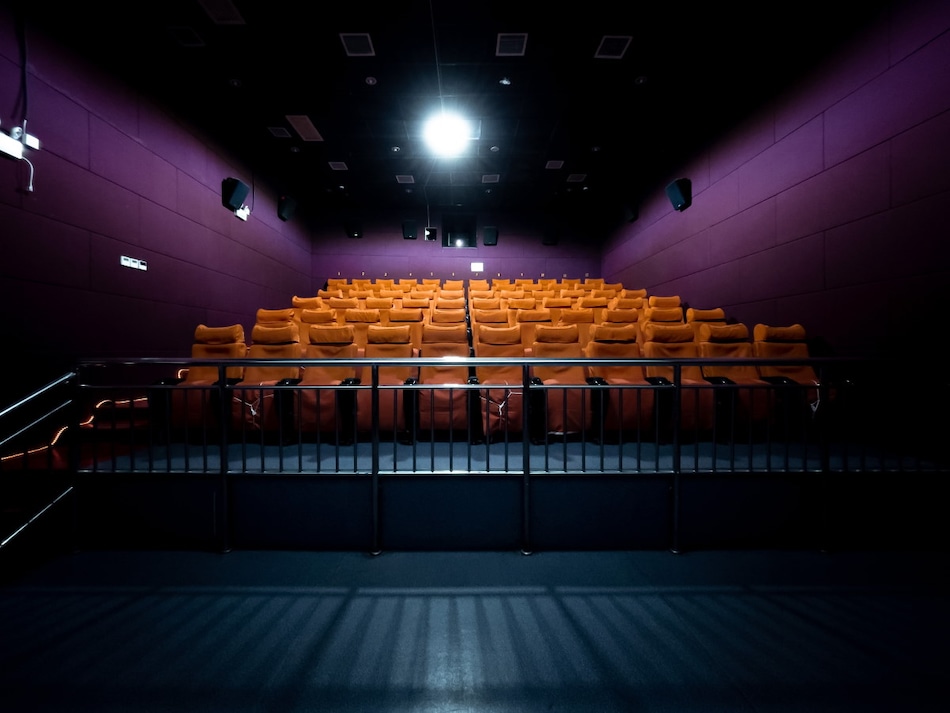 Indian theatres will focus on local fare, including titles from Hindi, Tamil, Telugu and so on

National Cinema Day has been postponed. The Multiplex Association of India (MAI) has shifted the celebration from its initial September 16 date by a week. The event will now grace Indian theatres on September 23, slashing down movie ticket prices to Rs. 75, for the day. The one-day-only discount will be available at more than 4,000 participating theatres, encouraging film enthusiasts to spend a day at the movies. The offer is applicable to all major theatres, such as PVR, INOX, Cinépolis, and more — with an updated banner that reflects the said price.

As for the change in date, MAI notes that “various stakeholders” requested the delay, in order to maximise participation. The body did not exclusively mention the reason, but reports indicate that it has to do with Brahmāstra's release, which is currently going strong in the first week, collecting Rs. 225 crore worldwide.

The National Cinema Day was previously announced to be held on 16th September, however, on request from various stake holders and in order to maximize participation, it would now be held on 23rd September #NationalCinemaDay2022 #Sep23 pic.twitter.com/c5DeDCYaMD

“The Ranbir Kapoor and Alia Bhatt starrer Brahmāstra is the dominant film at present and is doing great. It was strong even on Monday, which proves that it'll do strong business on the second weekend too,” a source told Bollywood Hungama. “Disney, who has released the movie, hence requested the multiplex association to push the celebrations by a week.”

National Cinema Day is an entirely new event, created as a “thank you” gesture to moviegoers who kept the theatre business afloat. The event first debuted in the US and the UK, on September 3, with theatres such as AMC and Cinemark, cutting down ticket prices to $3 (about Rs. 240). Indian theatres will join the celebration later next week, with major theatres having updated their websites with a new boilerplate. However, PVR Cinemas notes that the Rs. 75 offer will not apply to premium category seats, like recliners or the IMAX format screens.

The rule only seems to apply to theatres in India, as the official website for National Cinema Day — which is US-oriented — detailed that all seats, regardless of format or language would be priced the same. That said, the Rs. 75 price tag does not include additional taxes or charges that are levied upon purchasing from online third-party apps or websites. For instance, in India, BookMyShow is still liable to charge additional internet fees and GST on top of the Rs. 75 price tag. If you're stingy about that extra amount, it is advisable to wait in line for your ticket.

As for the movies, theatres will mostly focus on local fare, including titles from the Hindi, Tamil, Telugu and other Indian film industries. Hollywood movies that are currently running, could also be part of the upcoming National Cinema Day celebration.