The new series hails from Mark Fergus and Hawk Ostby of The Expanse fame and The Wheel of Time showrunner Rafe Judkins. 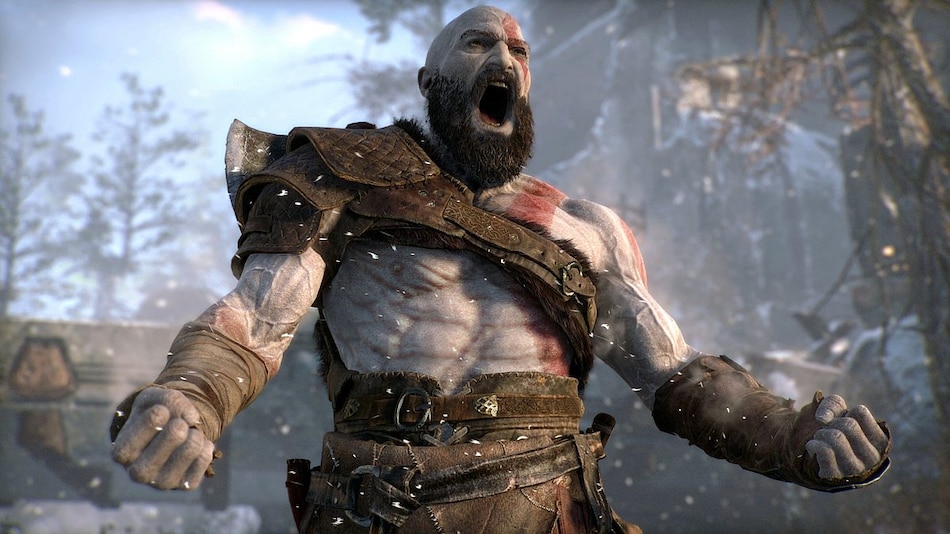 God of War was first released in North America in 2005

Amazon Prime Video is reportedly in advanced talks to acquire the TV adaptation of popular video game "God of War".

According to Variety, Prime Video is negotiating with Sony Pictures Television and PlayStation Productions for the project.

The series hails from Mark Fergus and Hawk Ostby of The Expanse fame and The Wheel of Time showrunner Rafe Judkins.

The video game, which was first launched in 2005, is based in ancient mythology and follows the story of the titular protagonist, Kratos, a Spartan warrior and later the God of War, who was tricked into killing his family by his former master, the original Greek god of war Ares.

The series adaptation will focus on Kratos' journey in the Greek world, following a path of vengeance as a result of being tricked into killing his family by the Olympian gods.

Amazon's Battle With Reliance for India Retail Supremacy: All You Need to Know