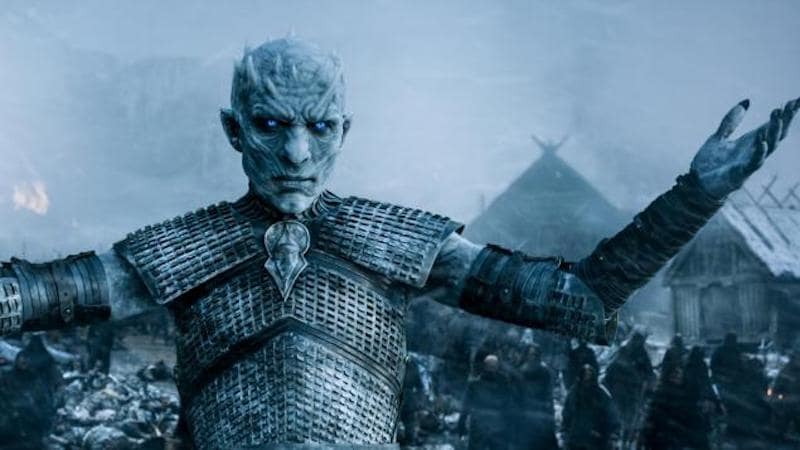 US cable channel HBO said on Monday that hackers had stolen upcoming programming, and Entertainment Weekly reported that the theft included a script for an unaired episode of the hit fantasy show Game of Thrones. HBO declined to comment on the specific programming stolen in the hack.

A statement by the Time Warner-owned TV group said a "cyber incident" resulted in "the compromise of proprietary information," and that the company had contacted law enforcement and outside cyber-security firms.

"As most of you have probably heard by now, there has been a cyber incident directed at the company which has resulted in some stolen proprietary information, including some of our programming," HBO Chairman Richard Plepler said in a memo to staff that was shared with reporters.

"Any intrusion of this nature is obviously disruptive, unsettling and disturbing for all of us... I can assure you that senior leadership and our extraordinary technology team, along with outside experts, are working round the clock to protect our collective interests. The efforts across multiple departments have been nothing short of herculean."

The company declined to comment on reports that unbroadcast episodes and scripts were among the data hacked, citing an "ongoing investigation" by unspecified law enforcement officials.

Entertainment Weekly reported that hackers stole 1.5 terabytes of data and had already posted online unbroadcast episodes of Ballers and Room 104, along with "a script or treatment" for next week's episode of Game of Thrones.

AFP and Reuters also received emails from an unidentified address boasting of the breach, with claims to have stolen HBO data, including Game of Thrones. The show is now in its seventh season and due to wrap up next year.