House of the Dragon India Release Time Set for 6:30am IST Every Monday

House of the Dragon will release on Disney+ Hotstar at the same time as the US, with no delays in comparison to HBO Max. 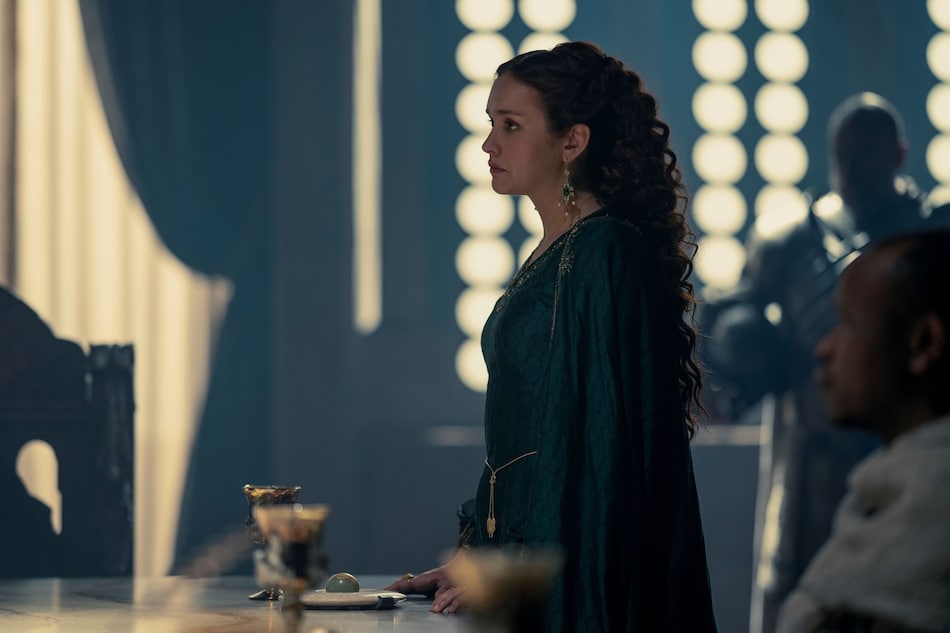 House of the Dragon is set to premiere at the end of this week — and Disney+ Hotstar has now confirmed that the prequel to Game of Thrones will debut at the same time as in the US. Starting August 22, new episodes stream every Monday at 6:30am IST on the platform, with no delays in comparison to the HBO Max release. The 10-episode series is based on author George RR Martin's ‘Fire and Blood' novel, and is set centuries before the events of A Song of Fire and Ice.

Each House of the Dragon episode airs weekly on Mondays, with the first season slated to conclude on October 24 with episode 10. While this schedule is the same for most HBO releases on Disney+ Hotstar, the big change is that the Game of Thrones spin-off will be available in line with US. You won't have to wait for House of the Dragon episodes to finish airing on HBO for it to become available on Disney+ Hotstar. As was the case for the final GoT season. This ensures you won't run into spoilers online.

However, there might be one tiny issue for video nerds. With Game of Thrones season 8, instead of having the episode ready to go on the platform, the episodes were live streamed/ simulcast on the platform at 6:30am, every Monday. And while it was great to get fans excited for the Westeros series and drive traffic, the compression and video quality were far worse than the normal non-live streams available on Hotstar. This led to some opting for pirated copies, while others waited for the high-quality versions to drop on the platform. Hopefully, this won't be the case for House of the Dragon, and Disney+ Hotstar already has the episodes ready to go.

It's interesting that Disney+ Hotstar is taking this step with House of the Dragon from the start. Prior to the eighth and final season, Game of Thrones episodes dropped weekly on Mondays at 7:30am IST, on Hotstar. The episodes were scheduled to air only after the US broadcast had finished on HBO. As hype and demand grew, the Disney Star-owned company opted for the aforementioned live stream option with GoT season 8.

As a prequel to Game of Thrones, House of the Dragon is set two centuries prior and focuses on the Targaryen family. The 10-episode series serves as a build-up to the Dance of the Dragons civil war, as Daemon Targaryen (Matt Smith) and Rhaenyra Targaryen (Emma D'Arcy) team up to fight for the Iron Throne. The seat is currently rested upon by King Viserys I (Paddy Considine), who doesn't have a male heir.

House of the Dragon is co-created by Ryan J Condal (Colony) and Miguel Sapochnik, who directed some iconic Game of Thrones episodes including the "Battle of the Bastards." The show also stars Olivia Cooke as Alicent Hightower, Emily Carey as young Alicent, Milly Alcock as young Rhaenyra, Eve Best as Rhaenys Velaryon, and Rhys Ifans as Otto Hightower.

House of the Dragon premieres on August 22 at 6:30am IST on Disney+ Hotstar in India.