The director thinks the COVID-19 pandemic and streaming platforms have changed the environment for Avatar: The Way of Water’s success. 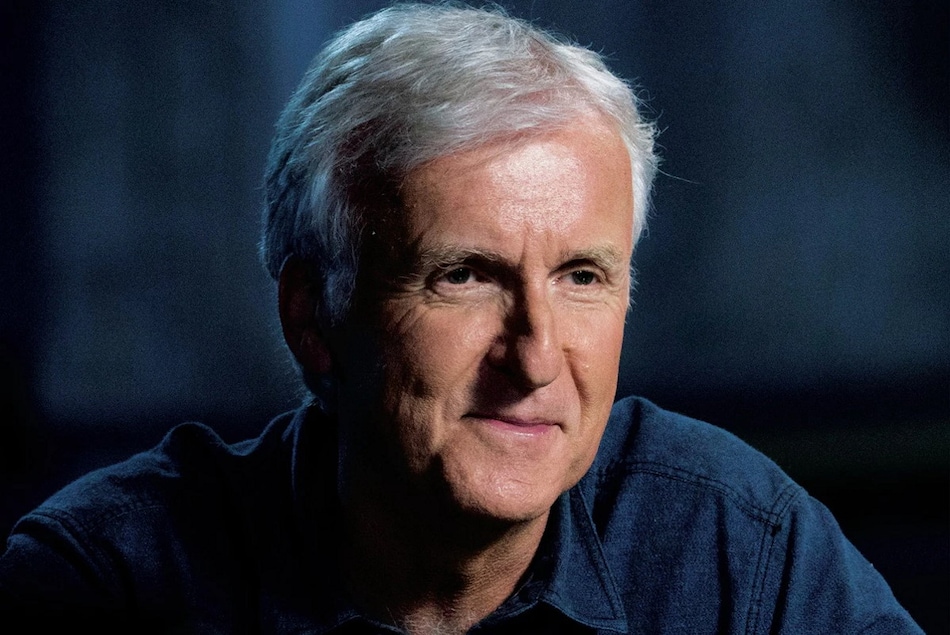 Avatar creator James Cameron is prepared to end the saga with Avatar 3 if Avatar: The Way of Water isn't successful. Speaking to Total Film, the acclaimed filmmaker expressed his concerns with the franchise's success, citing the COVID-19 pandemic and streaming platforms as hurdles to its box office glory. Cameron has three more films planned in the franchise, bringing the total to five Avatar movies, though its future now depends on Avatar 2's theatrical performance. The original 2009-released film is the highest-grossing picture of all time, having collected $2.923 billion (about Rs. 24,016 crore) at the global box office.

Of course, expecting the sequel to hit a similar milestone, weeks before its December 16 release is far-fetched. But director Cameron is expecting to get as many people back into the theatres with Avatar: The Way of Water. “The market could be telling us we're done in three months, or we might be semi-done, meaning: 'Okay, let's complete the story within movie three, and not go on endlessly, if it's just not profitable…” he tells Total Film. “We're in a different world now than we were when I wrote this stuff, even. It's the one-two punch — the pandemic and streaming. Or, conversely, maybe we'll remind people what going to the theatre is all about. This film definitely does that. The question is: how many people give a s--t now?”

Cameron plainly acknowledges the possibility of Avatar: The Way of Water not performing as well as the predecessor. Even as the biggest film of all time, during its opening weekend, Avatar only grossed $242 million (about Rs. 1,987 crore) worldwide, showing its prowess in the later months, eventually overtaking his own 1997 film Titanic to become the biggest movie of all time. For reference, the Kate Winslet and Leonardo DiCaprio-led film grossed $2.195 billion (about Rs. 18,032 crore) at the global box office.

The success of 2009's Avatar cemented Cameron's position within 20th Century Fox as an auteur, having created acclaimed films such as Terminator 2: Judgement Day and Aliens. With Disney acquiring the studio in 2019, the filmmaker now has more financial backing, though it expects a big return on its investment. If Avatar 2 underperforms, the franchise could be cut short before reaching the fifth and final movie. Back in 2019, the director commended Avengers: Endgame's theatrical performance as proof that people are still willing to watch movies in theatres. However, the COVID-19 pandemic lockdowns changed the landscape, urging audiences to remain at home and catch up on their favourite media via streaming services.

Avatar: The Way of Water and Avatar 3 — reportedly titled Avatar: The Seed Bearer — finished filming with the main cast in November 2018, adding Winslet into the mix. As per Variety, the first act for the fourth film has already been shot, as revealed by producer Jon Landau. “We've completed most of the first act of Avatar 4 and there were logistical reasons why we needed to do that,” he said during Busan International Film Festival, held early last month. “We've designed most of the whole movie for Avatar 4 but we haven't actually filmed all of it — just the first act.” The producer also revealed that each sequel would introduce new biomes and cultures, set within the Pandoran landscape, whilst not leaving behind “the cultures that we've met.”

20th Century Studios dropped a trailer for Avatar: The Way of Water last week, offering some hints at the plot, which involves a theme of “connection.” The film, set more than a decade after the original, brings back Zoe Saldaña and Sam Worthington as the leads, and is reported to be 3 hours and 10 minutes long. “I can almost write this part of the review. ‘The agonisingly long three-hour movie…' It's like, give me a f--king break. I've watched my kids sit and do five one-hour episodes in a row. Here's the big social paradigm shift that has to happen: it's okay to get up and go pee,” Cameron told Empire Magazine, pre-empting criticisms in regards to the length.

Avatar: The Way of Water releases December 16 in theatres worldwide. In India, the film gets additional dubs in Hindi, Kannada, Malayalam, Tamil, and Telugu.

Apple Wants to Drop ‘Hey’ From the ‘Hey Siri’ Wake Phrase for Voice Commands: Report
Featured video of the day
Corning Launches the Next Generation of Glass