The title was revealed as part of the Stranger Things Day celebration in the US. 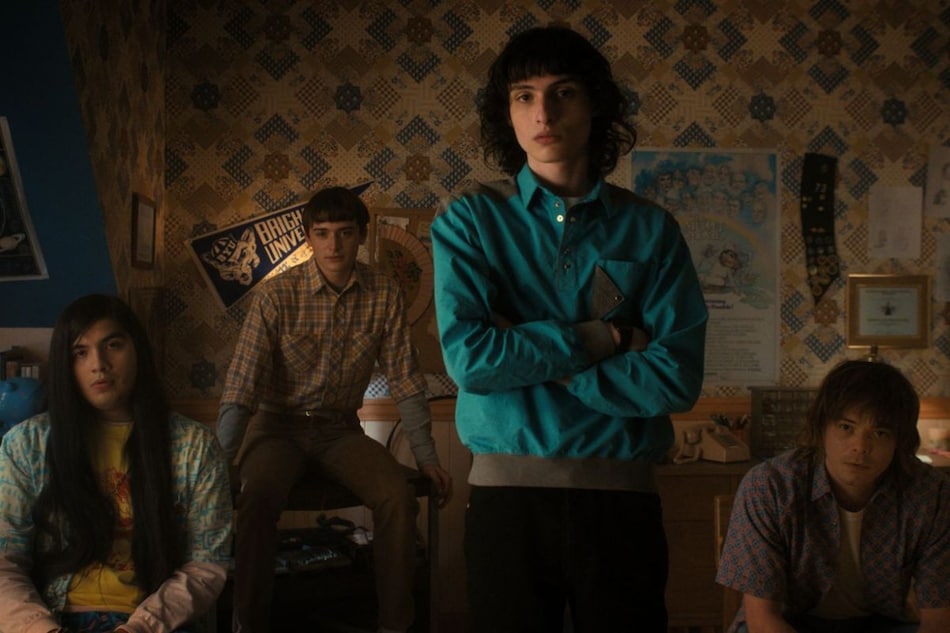 Stranger Things 5 episode 1 title has been revealed. To close out its Stranger Things Day 2022 celebration, held November 6 in the US, Netflix revealed that the first episode of the final season of Stranger Things is called “Chapter One: The Crawl.” The title was revealed on Twitter via what appears to be the script, written by creators Matt and Ross Duffer, aka the Duffer Brothers. The duo commenced work on the screenplay on August 1, exactly a month after Stranger Things 4 Vol. 2 premiered on Netflix.

Without context, the Stranger Things season 5 episode 1 title “The Crawl” feels too vague. Speaking to Collider on the premise for the final season, creator Matt Duffer revealed that the upcoming chapter will be primarily be set within Hawkins, as they explore the history behind the parallel, horrifying truths of the Upside Down universe. The realm where the Demogorgon, Shadow Monster, and the Mind Flayer ravished in, before stepping into the real world and creating havoc. Stranger Things 4 saw our lead characters wilfully delving into the Upside Down, as means to take down Vecna (Jamie Campbell Bower). As that alternate dimension and its ghoulishness start merging with Hawkins, we can expect a lot more overlap between the two locales.

To close out #StrangerThingsDay, very excited to reveal that the Stranger Things 5 premiere episode is titled...

“The big reveals that are coming in season 5 are really about the Upside Down itself, which we only start to hint at. There is that moment where we realise in episode seven this year [Stranger Things 4] that it's frozen in time,” Ross Duffer explained in the interview, stressing that Will Byers (Noah Schnapp) will play a “big part” in the final season. In the first season, Will was captured by the Demogorgon, and strung up in a different version of Hawkins' public library.

In its first 28 days of release, Stranger Things 4 — Vol.1 and Vol. 2 combined — generated 1.352 billion viewing hours on Netflix, claiming first place as the most-watched English language series on Netflix. The series stands second when it comes to worldwide releases, trailing behind South Korean hit Squid Game, which tallied up 1.650 billion hours in the same time span.

Reports from last month also revealed that the Duffer Brothers had found its writer for the Death Note live-action series in Halia Abdel-Meguid. Under their new production banner Upside Down Pictures, the directing duo confirmed the adaptation of the critically-acclaimed manga/ anime in July, alongside a project based on Stephen King's The Talisman. The studio also has a stage play planned within the Stranger Things mythology, alongside a spin-off series.

PS5, PS5 Digital Edition Price in India Rises to Rs. 54,990 and Rs. 44,990
Featured video of the day
Top 5 Twitter Alternatives You Should Consider