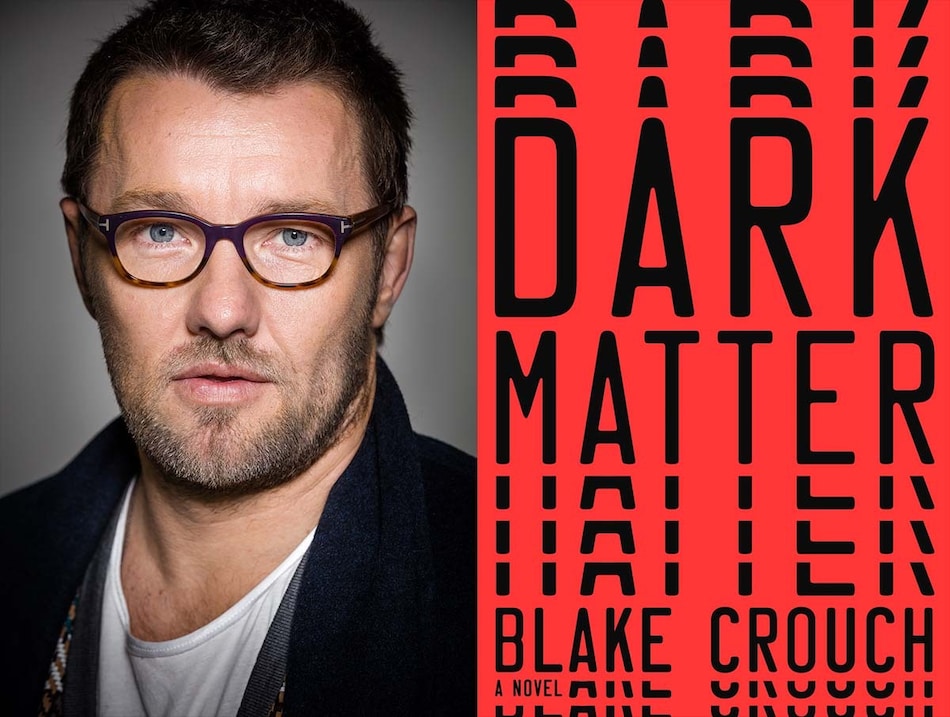 The nine-episode Apple TV+ show has been set up with Crouch penning the script for the pilot and also serving as the showrunner.

Edgerton will star as Jason Dessen, a physicist, professor, and family man who — one night while walking home on the streets of Chicago — is abducted into an alternate version of his life.

"Wonder quickly turns to nightmare when he tries to return to his reality amid the multiverse of lives he could have lived. In this labyrinth of mind-bending realities, he embarks on a harrowing journey to get back to his true family and save them from the most terrifying, unbeatable foe imaginable: himself," the official logline read.

The actor recently starred in the critically-acclaimed Amazon Prime Video series The Underground Railroad. He will next be seen in the Star Wars series Obi-Wan Kenobi — coming May to Disney+ and Disney+ Hotstar — in which he will reprise his role of Owen Lars from the galaxy far, far away.