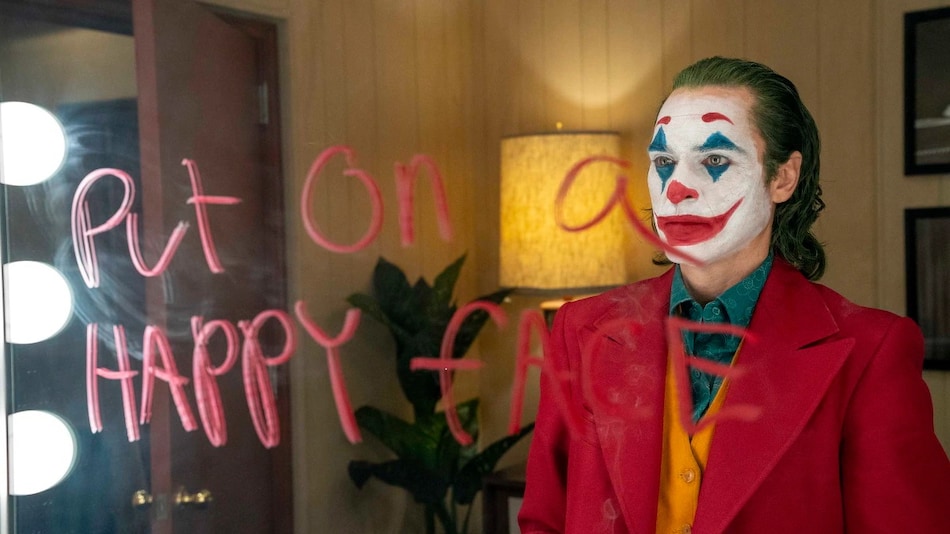 Joker 2 is a go. Todd Phillips has confirmed that a sequel to the 2019 psychological-thriller Joker is indeed on the cards. The director revealed on Instagram that he has already readied the script for Joker 2, and even posted the cover of the screenplay with the words ‘Joker: Folie à Deux' written on it. In case you are curious, Folie à Deux is the French term for a mental disorder that affects two or more people. Philips posted another photo in which Joaquin Phoenix, who played the titular anarchist on Joker, is reading the script. That said, the actor is reportedly yet to sign the dotted line, but talks are said to be at an advanced stage.

There is no word on when the Joker sequel will go on the floors and it is likely to be a while before we get any clarity on this as the Joker 2 movie has just been teased. It will also be interesting to see how Todd Phillips takes the character forward, given the fact that he previously said that he had “no plans” of making a sequel to Joker, as it was planned as a standalone film. Phillips had told IGN: “The movie's not set up to [have] a sequel. We always pitched it as one movie, and that's it."

Joker proved to be the highest grossing R-rated (A rating in India) movie of all-time with $1.07 billion (about Rs. 1,500 crore) grossed at the box office worldwide. It received universal critical acclaim for Phoenix's performance, though critics were split on the handling of its themes and material. The reel ‘Clown Prince of Crime' and composer Hildur Guðnadóttir won Academy Awards in the Best Actor and Best Original Score categories, respectively. Joker was nominated in nine other Oscar categories, including Best Picture.

So, will Phillips be able to work his box office magic again with Joker 2? We'll find out in the years to come.