In Gotham City, mentally troubled comedian Arthur Fleck (Joaquin Phoenix) is mistreated by society. Isolated and bullied, he spirals into madness as he transforms into a criminal mastermind and the decent down this path brings him face-to-face with his alter-ego: the Joker. 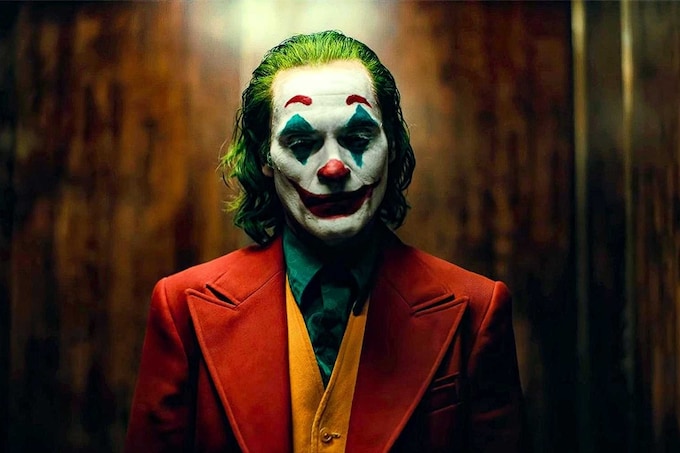 One of the reasons the Joker was such a thrilling phenomenon in Christopher Nolan's 2008 masterpiece The Dark Knight was that the film opted to make him an enigma. It made him all the more terrifying because you didn't know why the DC villain did anything, and he deliberately contradicted himself every time he offered a glimpse at his thought process. Ultimately, we are told next to nothing about his background. In other words, The Dark Knight's Joker had no origin story. The comics have largely avoided fully sketching out his past as well, though the most common elements have included him falling into a vat of chemicals and then being driven insane by the resulting disfiguration. Enter the new take on the character in Joker.