Joker Is the Biggest DC Movie of All Time in India, R-Rated Film Worldwide

Without a China release. 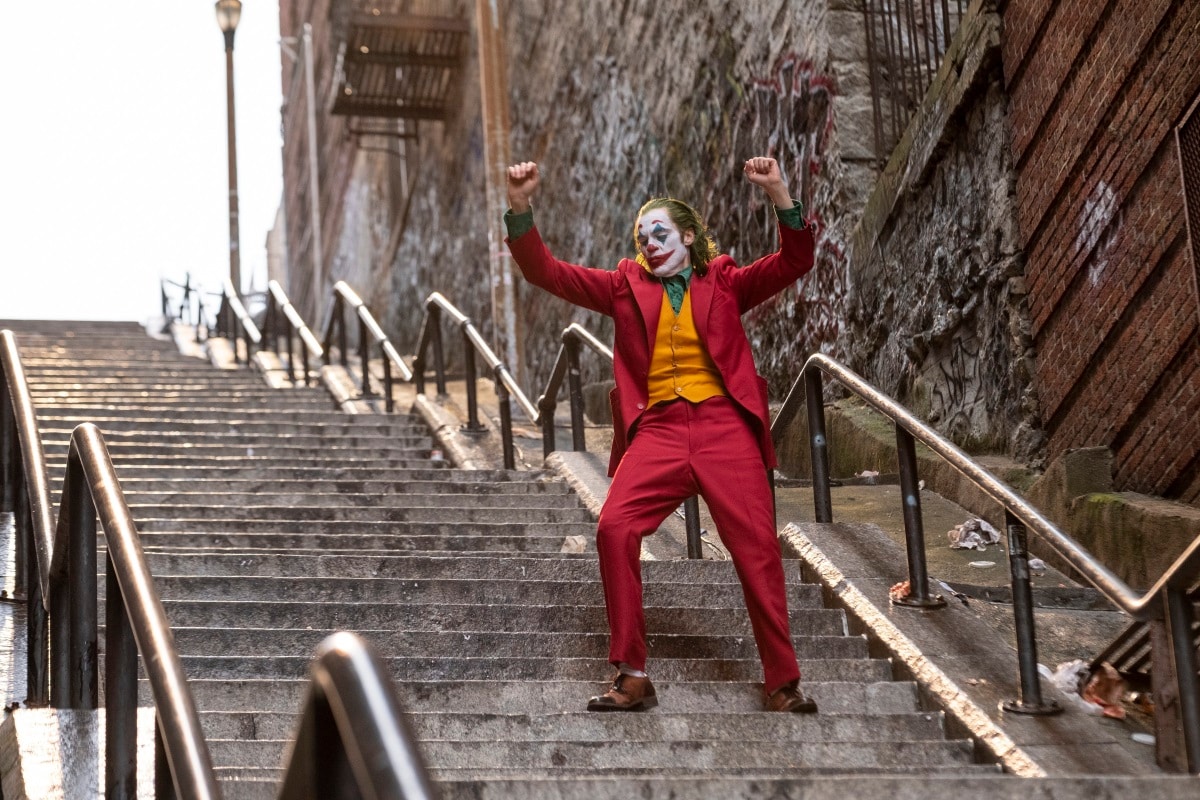 “Is it just me, or is it getting crazier out there?” Joker continued to break records in its third week of release, as it became the highest-grossing R-rated (in the US) — certified “A” in India — movie of all time with $849 million (about Rs. 6,014 crores) at the box office. In doing so, it toppled The Matrix Reloaded off the first spot. Additionally, Joker is now also the highest-grossing film based on a DC Comics property in India, beating out previous record holder Aquaman. (Exact local totals aren't available for both films.) Aquaman is still the global leader though for DC, followed by The Dark Knight Rises, The Dark Knight, Batman v Superman: Dawn of Justice, and then Joker.

Starring Joaquin Phoenix in the lead and directed by Todd Phillips (The Hangover Trilogy), Joker is an origin story about Batman's archenemy. While audiences are clearly flocking to the theatres, critics are somewhat divided on Joker. The DC movie is rated “fresh” at 69 percent but has a “mixed” 59 score on reviews aggregators Rotten Tomatoes and Metacritic, respectively. (Metacritic assigns a weighted score to each individual review, while Rotten Tomatoes opts for a binary thumbs up or thumbs down.)