The Last of Us Trailer: Pedro Pascal, Bella Ramsey Struggle Through a Heartbreaking Apocalypse

The Last of Us trailer has a brief glimpse of Anna Torv as Tess too. 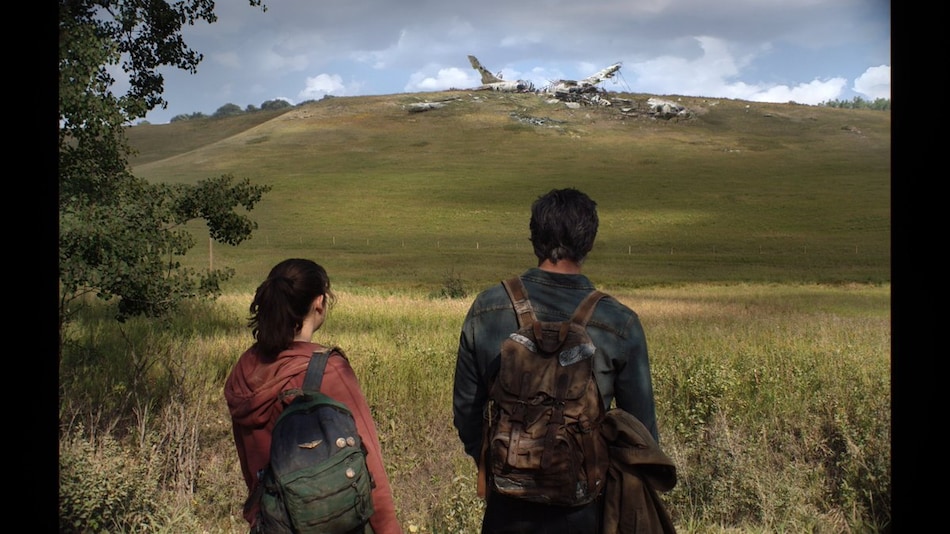 The Last of Us TV series trailer is out now. Following last month's small tease as part of an HBO Max sizzle reel, the studio has unveiled an almost two-minute-long trailer for the live-action adaptation, as part of Outbreak Day, an annual celebration of The Last of Us franchise held by developer Naughty Dog. Craig Mazin — best known for Chernobyl — has co-written the series with the game's original writer Neil Druckmann. The Last of Us TV series is slated for a 2023 release on HBO Max.

The teaser for The Last of Us is fashioned like a music video, showing brief clips of the lead characters, trying to survive through the post-pandemic era, as Hank Williams' “Alone and Forsaken” plays in the background. Following the plot beats of the 2013 PlayStation game, it follows Joel (Pedro Pascal), a hardened survivor, who becomes a delivery specialist/ smuggler, once a deadly virus annihilates almost all of humanity. Tasked with escorting Bella Ramsey's Ellie to a laboratory where scientists can study her blood — she's immune to the virus — he soon learns the value of human relationships and becomes a father figure to her.

In The Last of Us trailer, plenty of scenes seem to be ripped from the first game, including the collapsed skyscrapers, stealth segments around the infected clickers, and the chaotic opening segment, where Joel loses his blood daughter Sarah (Nico Parker). We also get a glimpse at Anna Torv's (Mindhunter) Tess, Joel's smuggler partner, as the trio make their way through giant pipes, whilst avoiding enemy attention. Nick Offerman's gruff, greasy-haired Bill is also seen aiming his gun at an enemy, with first looks at Gabriel Luna's (True Detective) Tommy and Merle Dandridge (Station 19) as Marlene, head of the Fireflies, a resistance movement hoping to gain freedom from the military.

While there is no dearth of zombie video games in this day and age, The Last of Us — and Telltale's The Walking Dead — won many hearts, thanks to its emotional storytelling that focuses on the human bond. It received critical acclaim upon launch, selling over 1.3 million units in the first week, on PlayStation 3. The studio also released a remastered version in 2014 for the PS4, and a “remake” for the current-gen PS5, earlier this month.

The Last of Us TV series is set to release sometime in 2023 on HBO Max. If HBO's deal with Disney Star is still in place then, The Last of Us will air on Disney+ Hotstar in India.