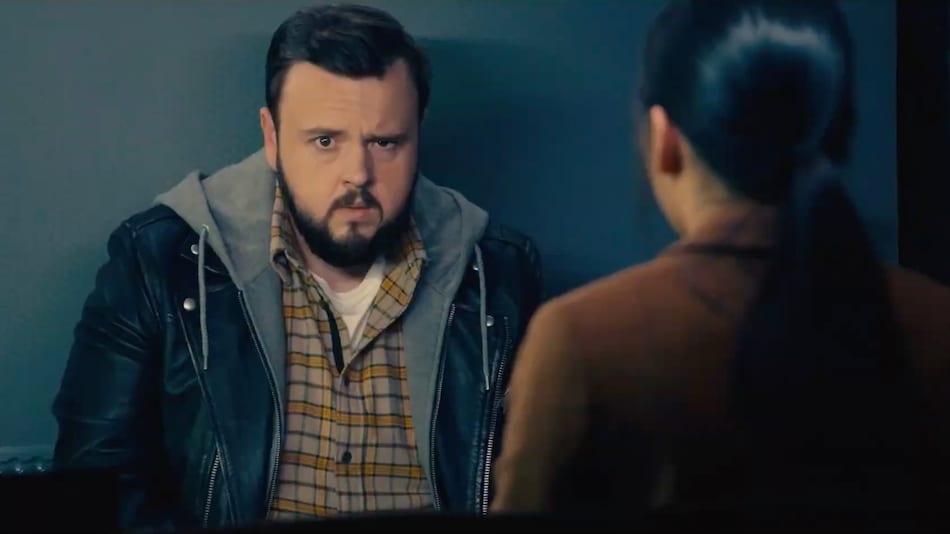 3 Body Problem is coming to Netflix in 2023. At its online-only event Tudum 2022, the world's biggest subscription-based video streaming service revealed that its live-action adaptation of the renowned Chinese sci-fi novel The Three-Body Problem will premiere sometime next year. Alongside, we got a behind-the-scenes look at 3 Body Problem, which wrapped filming recently and is now in post-production. Created by executive producers David Benioff, D.B. Weiss, and Alexander Woo, 3 Body Problem chronicles the discovery of extraterrestrial life in the universe. Benioff and Weiss are best known for creating and running Game of Thrones for all eight seasons.

Behind the scenes, Derek Tsang (Better Days) is set to direct 3 Body Problem episodes. Benioff and Weiss are also the showrunners on the Netflix series. Woo (The Terror: Infamy, True Blood) is also the writer.

3 Body Problem is set to release in 2023 on Netflix in India and around the world. The series was first announced in September 2020.