Part of Pina's deal at Netflix which he has also renewed. 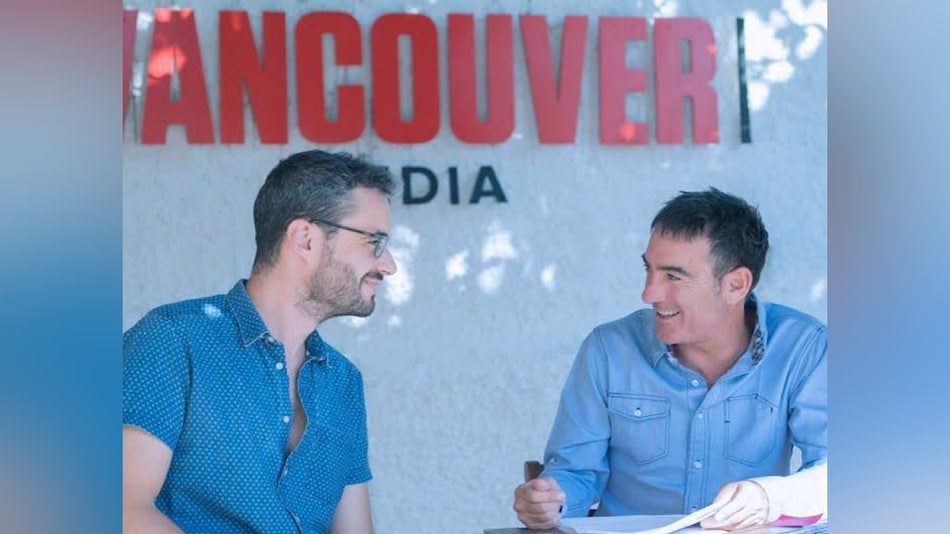 Álex Pina, the creator of the popular Spanish-language Netflix series 'Money Heist', has renewed his partnership with the streaming giant.

As per The Hollywood Reporter, the deal will include Pina's new series inspired by the ongoing COVID-19 pandemic. It will be produced by Pina's Vancouver Media banner.

The yet-to-be-titled series will be set in a luxury underground bunker, where the country's 1 percent retreat to escape catastrophe on the surface.

Pina said the inspiration for the show came from a Spanish newspaper article published on October 9, 2021, about rich Spaniards purchasing bunkers in the wake of the pandemic.

Pina said, "Some of the new shelters that were being built were luxury homes in the subsoil. Up to 15 floors down, with exclusive services, such as cinema, pool, spa, gym and common gardens, with water and food to survive more than five years. An underground community for 75 people. And then we thought about what life would be like there. Social, family and romantic relationships, in an underground shelter to which they had hastily and exclusively fled."

Apart from the pandemic-inspired series, Pina is also working on the Money Heist spin-off Berlin, a prequel focused on the back-story of the character played by Pedro Alonso in the original series. Berlin is set to premiere on Netflix in 2023.

Money Heist was one of the steamer's biggest successes, only beaten in non-English series originals by the Korean-language Squid Game. The Netflix series revolved around a gang of criminals who would rob Spain's most important financial institutions under the direction of their mysterious ring leader known as the Professor (Álvaro Morte).

Outside of Money Heist, for Netflix, Pina has also delivered the mystery thriller series White Lines that was cancelled after one season, and the action crime drama series Sky Rojo that will wrap up with its third and final season.