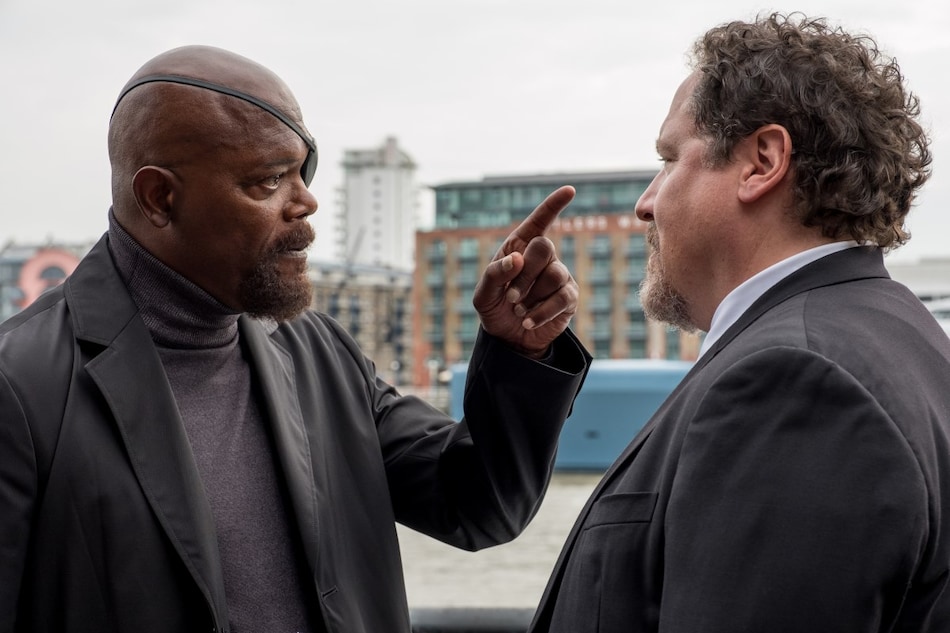 A Nick Fury Disney+ series is on its way. Samuel L. Jackson will reportedly return to play the one-eyed leader of superheroes and one-time S.H.I.E.L.D. chief in what would be his first regular TV role of his nearly-five-decade career. Kyle Bradstreet — best known for Mr. Robot — will write and executive produce the Marvel Cinematic Universe series, which will air on Disney+ Hotstar in India. Marvel Studios, which handles production on all MCU movies, will produce the Nick Fury Disney+ series.

Variety first brought word of Jackson reprising his Marvel role for a Nick Fury Disney+ series, with Deadline confirming shortly after. There are no other details. None of Disney, Marvel, Jackson or Bradstreet have commented. If this indeed does happen, it will be the thirteenth appearance for Jackson as Fury.

At the end of that Spider-Man movie — SPOILER ALERT — it was revealed that Fury wasn't actually helping Peter Parker (Tom Holland), but rather Talos (Ben Mendelsohn) in disguise as Fury. The real Fury meanwhile is away on a top-secret mission far from Earth on a spaceship filled with Skrulls, the shapeshifting race that Talos and Co. belong to.

Bradstreet wrote Mr. Robot episodes across all four seasons, and rose from a supervising producer to executive producer during his time on the show. His other credits include the BBC America period drama Copper, the multinational production historical drama Borgia, and the Epix spy series Berlin Station.

The Nick Fury series will release on Disney+ Hotstar, though it's unclear where it fits into that schedule.