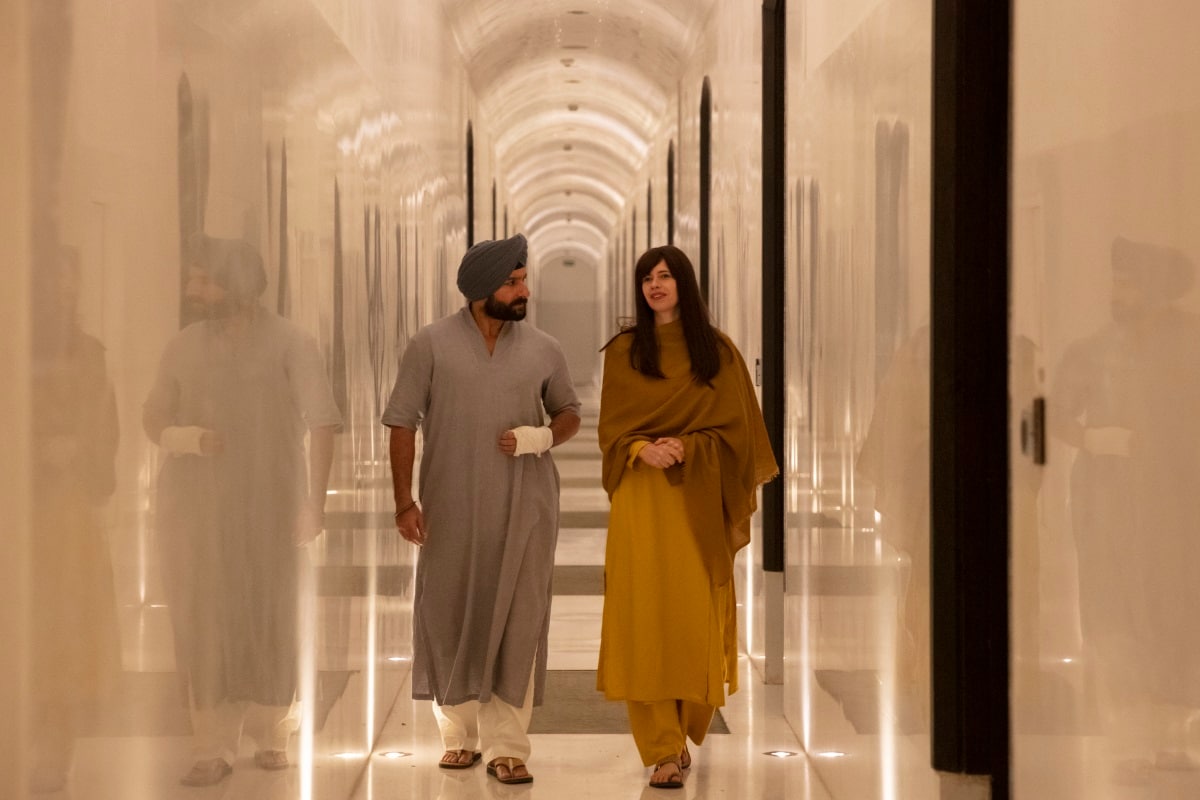 Netflix has announced a new release time for Sacred Games 2: 12am IST on August 15. That brings the Indian series' release forward by over 12 hours, which was initially set to drop 12am PDT — that translates to 12:30pm IST — as is standard for all Netflix content. There are eight episodes in total on Sacred Games 2, as with last year, so you can (technically) finish your binge before the day even begins for most people. The midnight 12am IST release for Sacred Games season 2 is in place globally, which means fans of the show in North America and Europe can start watching the show on Wednesday, August 14 itself. (If you don't have other commitments, that is.)

The midnight IST release strategy for Sacred Games 2 brings Netflix in line with its global competitor, Amazon Prime Video, which has followed that release time for all its Indian originals. Other local streaming services, from Hotstar to ZEE5 and Eros Now, have also relied on midnight IST releases, which naturally makes sense when most of your audience is based in India. For Netflix, releasing Sacred Games season 2 at midnight as opposed to in the afternoon is an exception to the rule, as the world's biggest streaming service otherwise prefers a simultaneous Pacific Time global drop for its original content.

That said, it's easy to see why Netflix would make an exception for Sacred Games. The Saif Ali Khan, Nawazuddin Siddiqui-starrer crime drama is by far the biggest and most popular Netflix original from India, which is why the American giant has reportedly spent as much as Rs. 100 crores (about $14 million) on making the highly-awaited second season. Given Netflix spent about Rs. 20 crores (about $2.8 million) on making the first season, per a report from December last year, that Rs. 100-crore figure likely also accounts for production, marketing, and other associated costs.