Described as a “human computer”, Devi set a world record in 1982. 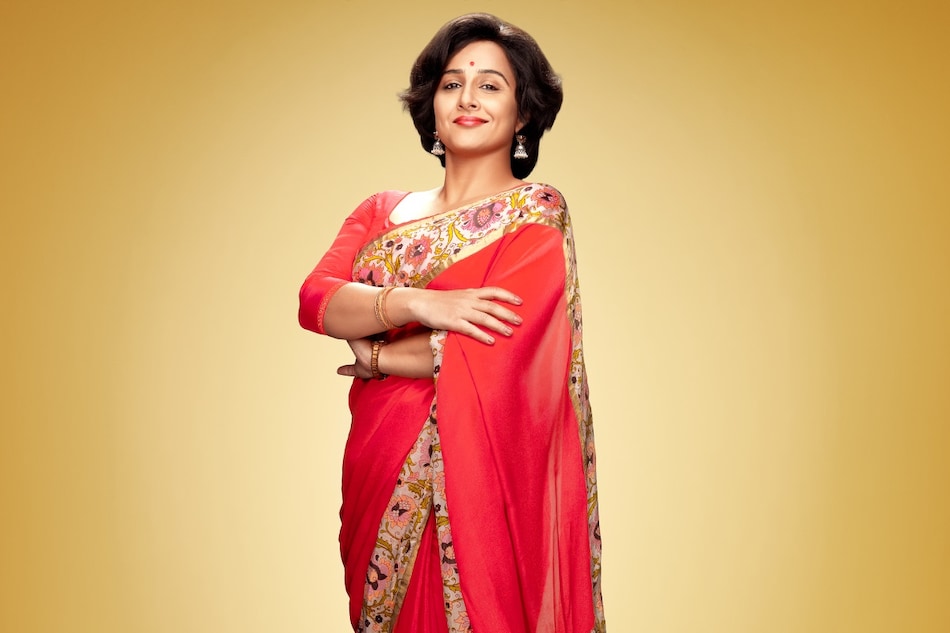 Vidya Balan as and in Shankuntala Devi

Can you solve this:

Originally slated to open in May in theatres, Shakuntala Devi is now a straight-to-streaming première — a second for Amazon in India after the Amitabh Bachchan, Ayushmaan Khurrana-led Gulabo Sitabo in June — thanks to the ongoing coronavirus pandemic, which continues to keep cinema halls shut across India. Overall, Shakuntala Devi will be the third major Bollywood movie to skip theatres entirely and release directly on a streaming service. Dil Bechara — the adaptation of The Fault in Our Stars that marks the final posthumous appearance of Sushant Singh Rajput — will be the second on July 24.

Born in 1929 British India in the erstwhile Mysore State, Shakuntala Devi's arithmetic abilities were discovered at the tender age of three, as her father — who worked at a circus — taught her a card trick. Soon after, Devi went on road shows with her father to demonstrate said abilities. After she moved to London in 1944, that turned into world tours, including across Europe in 1950 and New York in 1976. Devi was inducted into the 1982 Guinness Book of Records after she multiplied two random 13-digit numbers in 28 seconds. Devi was also an LGBTQ advocate. She died at the age of 83 in Bangalore in 2013.

Shakuntala Devi is out July 31 on Amazon Prime Video worldwide.