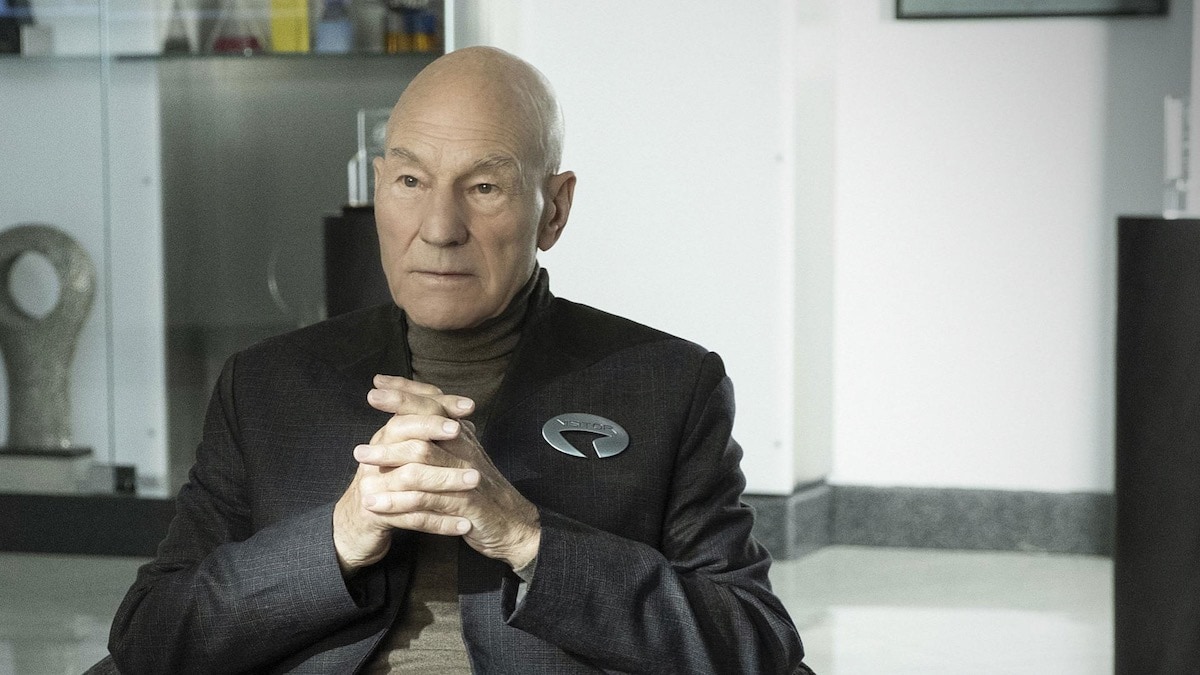 We have a new trailer for Star Trek: Picard. At San Diego Comic-Con 2019, CBS All Access also unveiled new cast details for Sir Patrick Stewart's return as Jean-Luc Picard 18 years after his last appearance in the 2002 film Star Trek: Nemesis, nearly as much time as Stewart's character has been off-screen. Brent Spiner, Jeri Ryan, Jonathan Del Arco, Jonathan Frakes, Marina Sirtis will reprise their respective roles of Commander Data, Seven of Nine, Hugh, Commander William T. Riker, and Counselor Deanna Troi. The new trailer shows why Picard returns, because of a woman who is “in serious danger”.

The journey is far from over. #StarTrekPicard #Picard #SDCC2019 #ComicCon pic.twitter.com/LcO7Xng3Vi

Just like the ongoing series Star Trek: Discovery, Star Trek: Picard will be set in the main continuity as Star Trek: The Original Series, and Star Trek: The Next Generation — where Stewart first appeared as Picard — which is separate from the timeline created by J.J. Abrams with his 2009 film reboot.

In the beginning of this year, Stewart said that the plan for Picard is to continue for multiple seasons, and that they have already planned plotlines for three years “possibly”.

Star Trek: Picard will premiere in early 2020 on Amazon Prime Video in India, slightly later than it was supposed to.