He also loves the work of Chris Pine and Zachary Quinto. 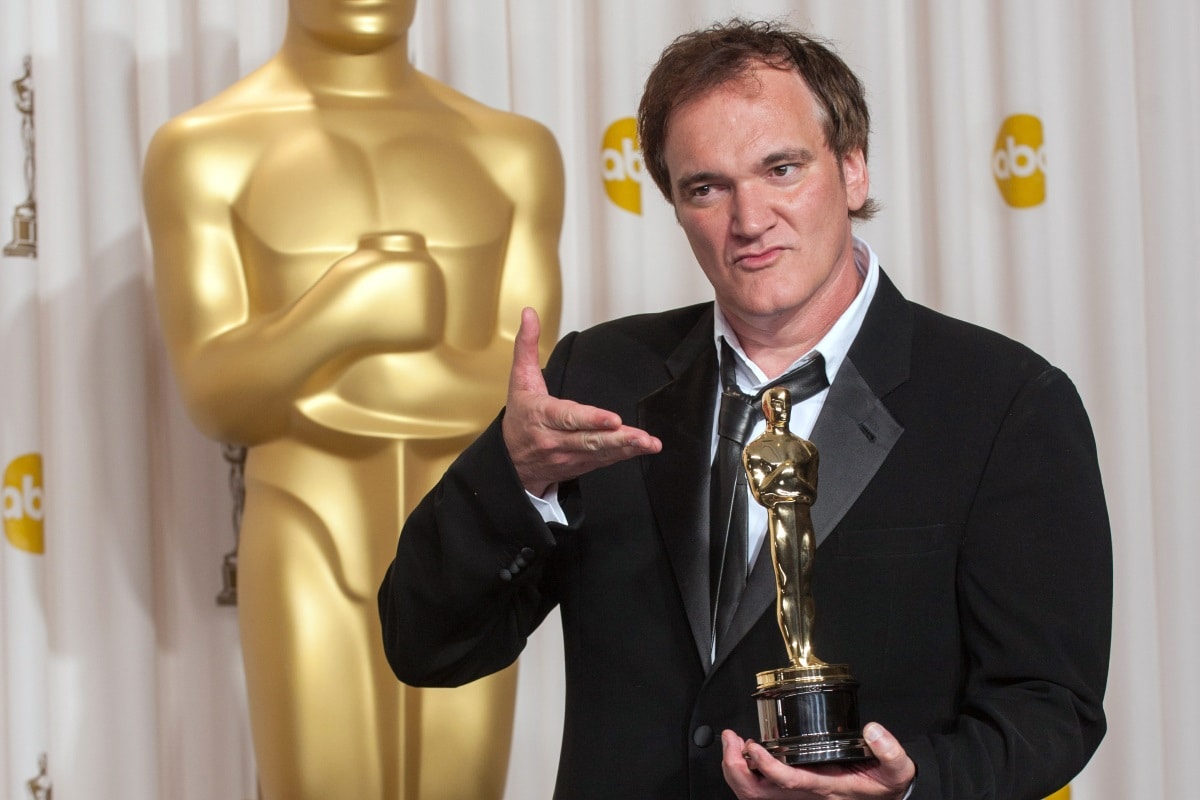 Quentin Tarantino at the 2013 Oscars

Just a day on from musing whether Star Trek might be his last movie, Quentin Tarantino has more to say on the matter. In a new interview, the director said that his version of Star Trek — which has a script in place from The Revenant scribe Mark L. Smith — will be like “Pulp Fiction in space”, contrary to the claims made by Simon Pegg. Tarantino also remarked why he loves Star Trek more than Star Wars, and heaped praise on actors Chris Pine and Zachary Quinto, who play James T. Kirk and Spock on the big-screen reboot version of the Star Trek franchise.

“I will say one thing about Star Trek that I've been waiting for someone to bring up,” Tarantino told Deadline. “I don't know if I'll do it or not. I've got to figure it out, but Mark wrote a really cool script. I like it a lot. There's some things I need to work on but I really, really liked it. I get annoyed at Simon Pegg. He doesn't know anything about what's going on and he keeps making all these comments as if he knows about stuff.

“One of the comments he said, he's like, ‘Well, look, it's not going to be Pulp Fiction in space.' Yes, it is!,” Tarantino added with a laugh. “If I do it, that's exactly what it'll be. It'll be Pulp Fiction in space. That Pulp Fiction-y aspect, when I read the script, I felt, I have never read a science fiction movie that has this s--t in it, ever. There's no science fiction movie that has this in it. And they said, I know, that's why we want to make it. It's, at the very least, unique in that regard.”

“That's why I actually really was so taken with J.J. Abrams' first reboot and how fantastic I thought Chris Pine channeled William Shatner,” Tarantino added. “He didn't go a serious actor-y way. He said, ‘Well no, I'm going to do my own thing.' He's playing the William Shatner version of Kirk and he's doing a fantastic job at it. I mean perfect, frankly. And [Zachary] Quinto is perfect as Spock. Those two guys, they f---ing got it.”