Union Budget 2022: AVGC Promotion Task Force to Be Set Up for Animation, Gaming

The task force will work with all stakeholders to recommend ways to help build domestic capacity to serving India’s markets. 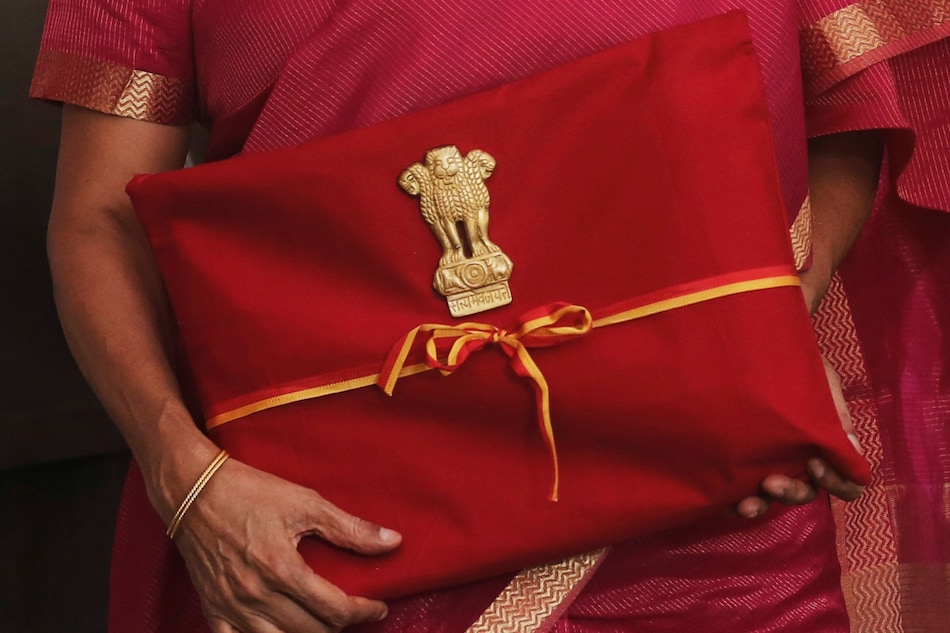 The government on Tuesday announced setting up of a task force to recommend steps for promotion of animation, visual effects, gaming, and comic (AVGC) sector.

"The animation, visual effects, gaming, and comic (AVGC) sector offers immense potential to employ youth. An AVGC promotion task force with all stakeholders will be set-up to recommend ways to realize this and build domestic capacity for serving our markets and the global demand," she said.

Commenting on the announcement, Jehil Thakkar, partner and media and entertainment sector leader, Deloitte India said the move will help India achieve its potential of 20 lakh jobs in the sector according to Deloitte projections.

"These are critical skills for growth of the metaverse and India is poised to take advantage of this ecosystem," he said.

"No deduction in respect of any expenditure or elements shall be allowed while computing such income except the cost of acquisition for loss from the transfer of virtual digital assets cannot be set off against any other income," she added.

Sitharaman announced that India will get its Central Bank Digital Currency (CBDC) this year, which will be regulated by the Reserve Bank of India (RBI).

Sitharaman also said that e-passports with embedded chip and futuristic technology will be rolled out in 2022-23 to help citizens in their overseas travel.

Additionally, a Drone Shakti initiative was also announced. It will help commercialise the use of drones in different industries and will be promoted with the help of startups