Game of Thrones Is Now in Too Much of a Rush to End, Even Its Creators Agree 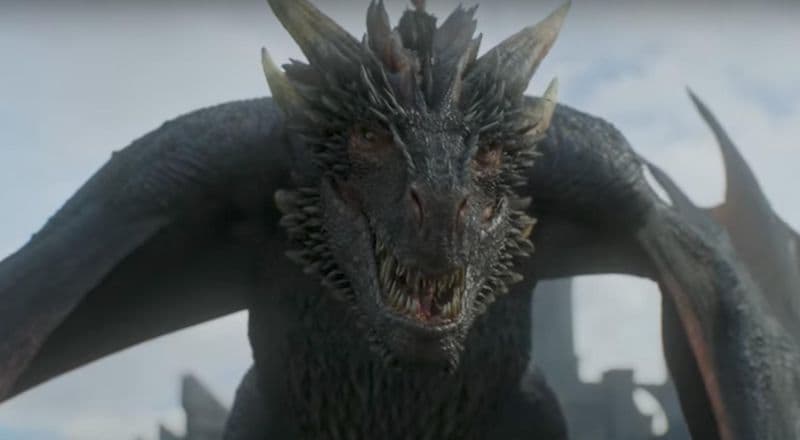 Game of Thrones season 7 is almost over - on Sunday (or Monday morning in India), the last episode of the season will air, and then that's it for a year. In Game of Thrones season 7 episode 6, the penultimate episode of the penultimate season, we saw some incredibly strange decisions play out along some utterly improbable timelines. Although most of the timeline issues with the season so far could be explained away, at this point, we're well past that stage.

NOTE: SPOILERS FOR GAME OF THRONES SEASON 7 AHEAD

In fact, Aaron Taylor, who directed the episode, even told The AV Club that the timeline's "getting a little hazy". If you've seen the episode, you know that our heroes in the north either spent five days standing on a rock with no food while staring at an army of the undead, or Gendry could put PT Usha to shame, and ravens and dragons can outpace modern jetliners.

In the interview, Taylor said that the team behind Game of Thrones has been focusing on the "emotional experience" of the mission, rather than the particulars of how it unfolds. Although that's a valid response, it largely misses the point about why people are complaining about the timelines, or one of the reasons why people liked the show.

Game of Thrones Season 7 on Hotstar: Your Burning Questions Answered

A lot of people like to say that they like the show for how realistic and historically inspired it is, but that's actually wrong. Flying dragons and magic swords are not realistic, and there are many scholarly articles that point out how unrealistic the show is, whether in terms of diversity, economics, or even languages.

What the books, and by extension Game of Thrones, the show, were able to do right however, was to be internally consistent. The time it took to get from point A to point B was made explicit, and adhered to; the behaviour of the characters was similarly consistent.

However, with the books behind us, and only a short run of episodes left, the show runners are trying to tie up all the loose ends quickly and along the way, they're going against the logic that they established in the preceding years. It's one thing to want to avoid four episodes of Arya sitting in a boat with a time-skip, but it's another thing altogether to do a similar jump in the middle of a mission beyond the Wall.

How to Download and Watch Hotstar Movies and TV Shows Offline

But the bigger question is why the team went north in the first place, in an idea that was suggested by Tyrion, supposedly the smart one in the group. We saw him play the game of thrones by flushing out a spy in King's Landing early on, and we saw him almost succeed in the defence of King's Landing as well. But now he's the one who's coming up with the idea of sending out some kind of suicide squad to get a zombie back for proof?

What's really annoying is that this would have been easy to justify with just a small tweak - what if our heroes had actually tried to get Cersei on board with the war against the Night's King, and she had refused unless they could provide proof? It would make sense - Cersei wouldn't believe them, and might even demand this thinking that some of the heroes would die on the quest. And then there would be a believable reason for this stupid mission.

Yes, from a story perspective we needed to get everyone beyond the Wall, so that a dragon could die and serve the Night's King. But from a character perspective, this came out of nowhere.

That's not the only issue either. One of the reasons why the books were popular was also because they set out to subvert genre expectations. Being good doesn't mean you win. The biggest armies and the people most willing to break the rules and play dirty are the most likely to win.

Now though, the show is trying to tie things up quickly, and that means that rather than building up a justification for the series' wins, we just move to the good outcomes right away. That's why, for example, when Jon Snow's in trouble, he's saved first by a dragon, and then again by Uncle Benjen. It's all too convenient.

The hero and the heroine need to fall in love now, and so Tyrion is nudging and Ser Davos is winking, telling us - the audience - that Jon and Daenerys can't take their eyes of each other. The actual interactions that we see show us that they're constantly adversarial, constantly "bend the knee" and "nope nope nope". But because the end result needs to get here quickly now, the series won't show us the two falling in love, it'll just tell us that they are doing that.

It's great that HBO’s Game of Thrones is actually closing out the story - based on the notes that GRR Martin gave, to boot. At this point, there's no telling when the next book will come out, or when the series will come to an end as a whole. So the show is the only place you're going to get closure on this story now. We just wish it wasn't in such a rush to get done.

Further reading: Game of Thrones, GoT 7, got new season, HBO, A Song of Ice and Fire