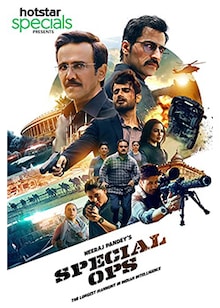 The action-thriller follows Himmat Singh (Kay Kay Menon), a RAW agent who is aimed at tracking down the mastermind behind multiple terrorist attacks. The storyline is inspired from several nationally significant events and espionage missions undertaken over the last two decades in India. 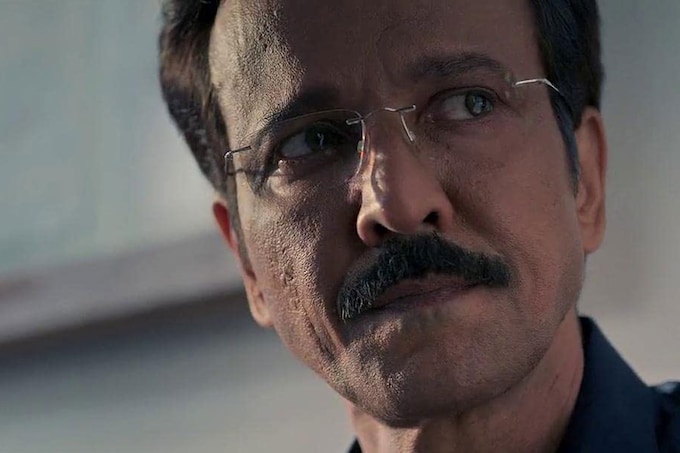 For the past week, Hotstar has been making waves for the unexpected early arrival of its parent company's new streaming service — Disney+ — in India. That's now on hold, but it comes with the promise of many new originals from Star Wars and the Marvel Cinematic Universe. Amidst all this though, you could be forgiven for forgetting that Hotstar has its own local originals as well — called “Hotstar Specials” — which failed to make waves because of the quality, or lack thereof, of the six series released last year.