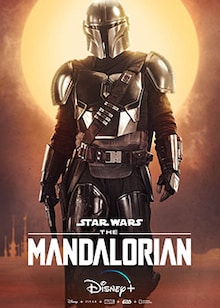 Share
Season 1
Adventure Sci-Fi
2020 Season 1 English 13+
A lone bounty hunter travels the outer reaches of the Galaxy, far from the reins of the New Republic.

About The Mandalorian Season 1 Web Series

Part of the Star Wars franchise, the series follows a lone bounty hunter — The Mandalorian (Pedro Pascal) who has been hired to retrieve The Child a force-sensitive creature from the same species as the legendary Yoda. Set after the fall of the Empire and before the emergence of the First Order, The Mandalorian sees the gunfighter fight his way through the lawless galaxy, earning his title at every step of the way. 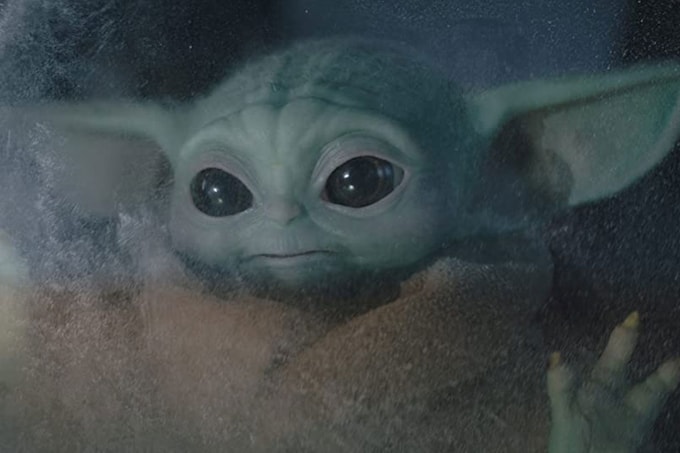