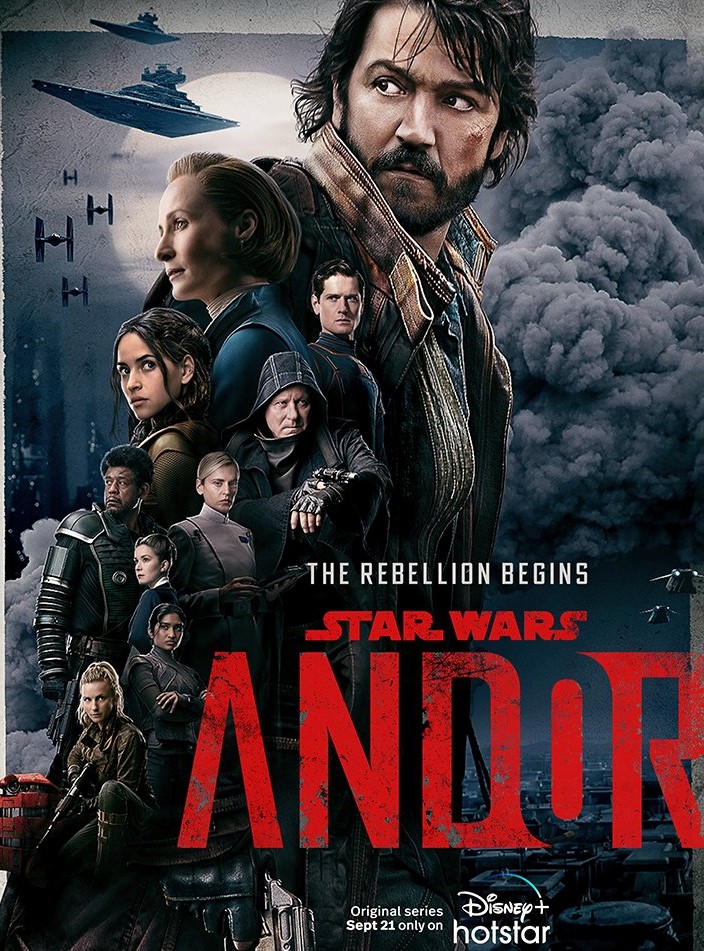 Share
Season 1
Action Adventure Fantasy
4.1 ★ 2022 Season 1 English
Diego Luna returns as Cassian Andor from Rogue One: A Star Wars Story in a prequel to that movie.

Cassian Andor (Diego Luna) goes on a journey to discover the difference he can make. Andor brings forward the tale of the burgeoning rebellion against the Empire, and how people and planets became involved. It’s an era filled with danger, deception and intrigue where Cassian will embark on the path that is destined to turn him into a rebel hero. 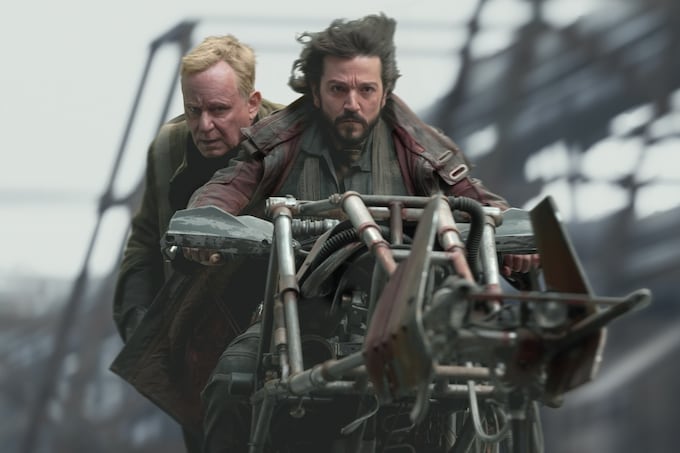 Andor — premiering Wednesday on Disney+ and Disney+ Hotstar — revisits Diego Luna's title character Cassian Andor, first introduced on Rogue One nearly six years ago. (It's set five years prior to that Star Wars film though, where the Rebel Alliance is in its infancy, and Andor wants nothing to do with a grand resistance.) Fittingly for a movie that was darker than everything in its universe and expanded the definition of what Star Wars could be, its TV prequel spin-off is more grown up than anything we've seen before from the galaxy far, far away. Andor visits a brothel in the opening 10 minutes, and he kills two men later that episode. This is not a hero character, just as he wasn't on Rogue One, where he killed an injured informant because he was a liability.