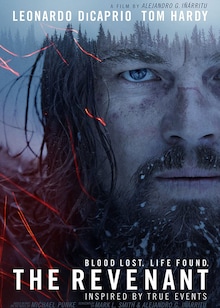 Legendary frontiersman Hugh Glass (Leonardo DiCaprio) is on a fur-trading expedition in the uncharted American wilderness along with a few companions.

When he is attacked and severely mauled by a wild bear, his mates abandon him to die.

But Glass is determined to survive, and plans on seeking vengeance.

Set in the 1820s and partially based on Michael Punke's 2002 novel of the same name, which in turn is based on the 1915 poem "The Song of Hugh Glass" inspired by a true incident." 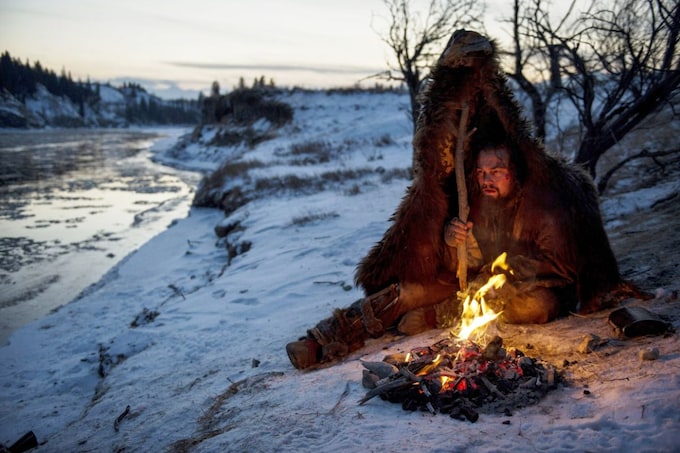 Listen on
The Revenant Photos